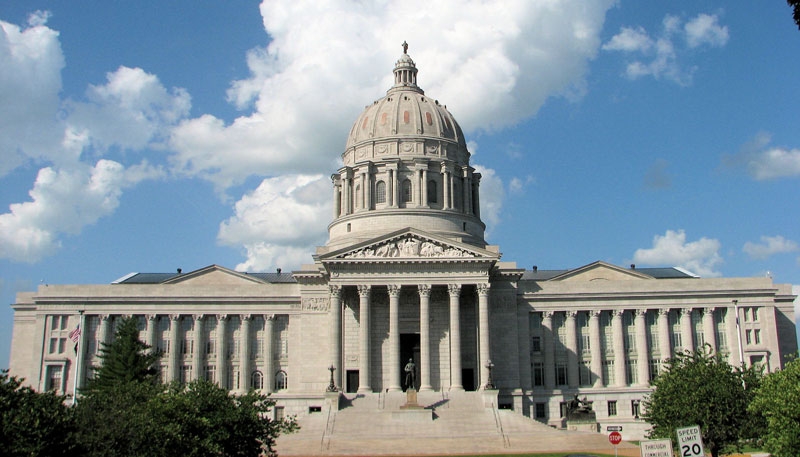 On July 14, 2017, Missouri Gov. Eric Greitens vetoed legislation that included a number of provisions related to estates and trusts.

Among the casualties of the veto were several provisions regarding estate and trust matters, the most significant being the Missouri Fiduciary Access to Digital Assets Act. Under this act, a user would be allowed to grant a fiduciary access to his or her electronic records or digital assets in a will, trust, power of attorney or other similar instrument. This issue is becoming more significant with the rise of online banking, trading and other financial services and will only increase in significance as more people abandon paper records for cloud services and other electronic storage. For now, Missouri is left without a uniform statute addressing these issues.

Other provisions in the vetoed bill provided that a no-contest clause is not enforceable against a person filing a motion, pleading or other claim for relief concerning a breach of trust by a trustee or the removal of a trustee.

Finally, SB 128 would have made it easier for a trustee to terminate a trust for being uneconomical by increasing the threshold value for such a termination to include any trust having a value of less than $250,000. The current threshold is $100,000.

In his veto letter, Greitens explained that he exercised his veto power because the “final bill violates the Missouri Constitution and contradicts other legislation passed this session and already signed.” Greitens’ primary argument in vetoing Senate Bill 128 was that it violated the Missouri constitution’s language that “no bill shall contain more than one subject which shall be clearly expressed in its title.” The stated subject of the bill was “relating to judicial proceedings,” but the governor felt the final bill contained many non-judicial items. Greitens made several other arguments in his veto message, highlighting what he believed to be inconsistencies between the bill and existing law and other potential issues.

The veto session for the Missouri 99th General Assembly is scheduled for Sept. 13, 2017. It is possible the Assembly may take up Greitens’ veto of Senate Bill 128 at that time, and if so, we will provide an update.