Posts tagged GST tax.
2020 tax rates and exemption amounts for estates and trusts
By Elizabeth Pack on December 19, 2019 at 2:45 PM 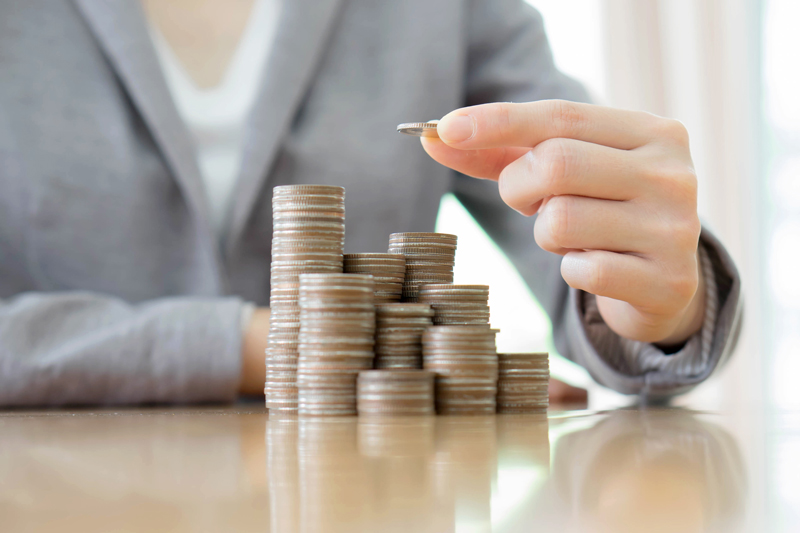