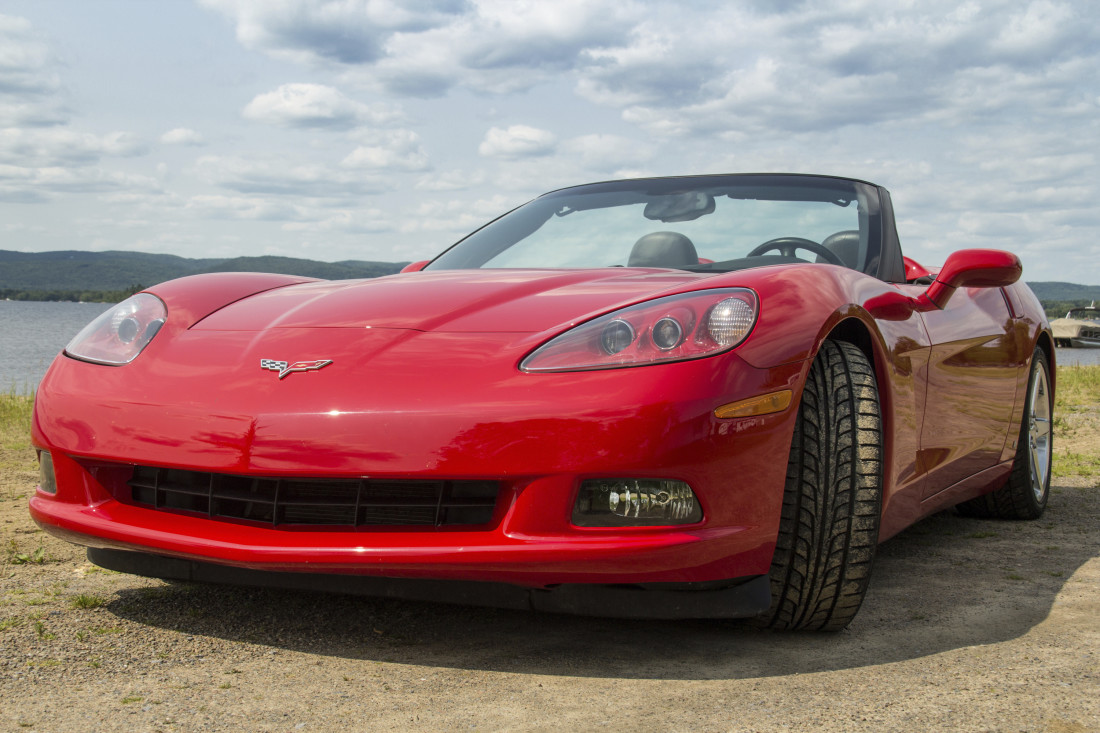 Prince Rogers Nelson, an American music legend better known simply as Prince, died unexpectedly April 21 at his home near Minneapolis. The cause of Prince’s death is still unknown, but that mystery is not the one gaining most of the headlines these days. Instead, more attention is being focused on Prince’s estate.

Prince died apparently without having prepared a will or doing any other formal estate planning. For someone of Prince’s wealth and fame, you might think he was delirious to leave things this way. But it isn’t unusual. Other famous individuals who left their estates in a similar predicament include Pablo Picasso, Martin Luther King Jr., Howard Hughes, Jimi Hendrix and even Abraham Lincoln. They are not a limited group: Some studies estimate more than half of the people in the U.S. do not have wills prepared.

When someone dies without a will, the state basically has a “default” estate plan prepared for the decedent, known as intestacy. The state’s intestacy laws determine who will receive the decedent’s property. That most often will be the surviving spouse and children, if any, or otherwise family members such as parents and siblings. In some cases, like Prince’s, that can include half-siblings.

For many people, this default plan may not match their actual wishes as to whom, and in what portions, their property should be distributed upon death. Formally declaring those wishes through a will is one of the best ways to achieve them.

A will allows you to choose someone you trust to serve as personal representative of the estate and handle its administration, and it can even designate your choice of guardian for any minor children. Perhaps more importantly though, a will can provide more direction over who gets specific items of your property, rather than leaving it up to your loved ones to figure out who gets the little red Corvette. Doing so can help avoid, or at least minimize, family squabbling.

A common (and often undesirable) side effect of intestacy is that it not only can lead to arguments among family members over the division of property, but it also forces them to do so in a public forum and therefore lose privacy over family affairs. If privacy is a preference, you may even consider leaving everything in your will to a separate trust created by you. The terms of the trust, and how it disposes of your assets, will generally not be public information.

Preparing for death is not an easy thing, which may explain why such a large number of people are in a similar situation to Prince. Consider talking to an estate planning attorney to discuss other advantages to formalizing your estate plan. Not doing so may unintentionally leave some doves crying and others partying like it’s 1999.