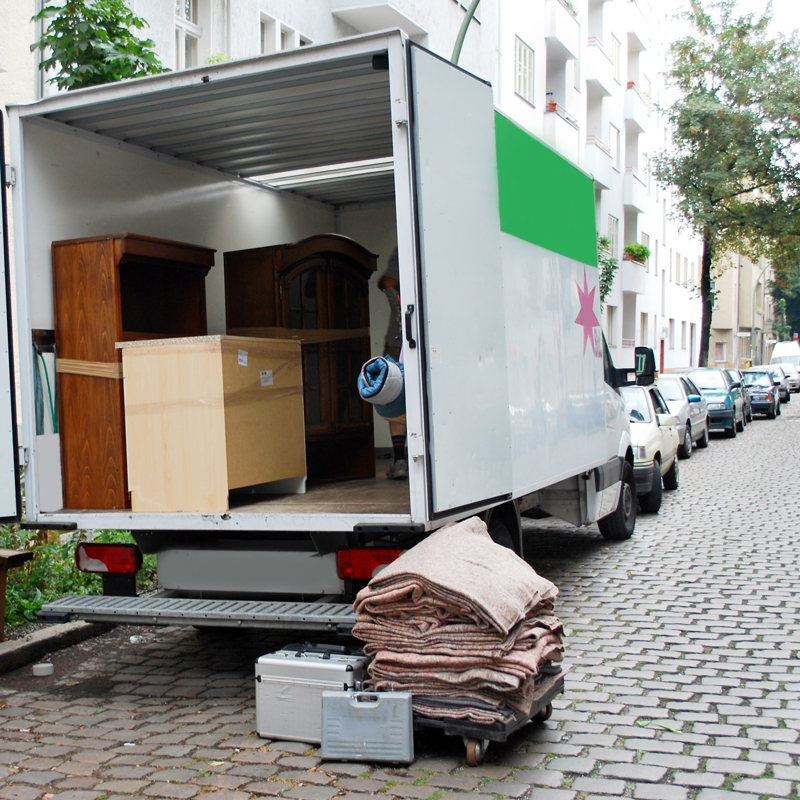 Moving from one state to another is often time-consuming. You may spend days looking for the right home or apartment, and more time painting, remodeling or ripping down outdated wallpaper — not to mention countless hours bubble-wrapping and then unpacking fragile items.

But to really make sure your move is perfect, you need to review your estate plan with an attorney. While trust and estate laws may be similar from state to state, no two legal systems are identical.

Most states will recognize and probate a will drafted elsewhere that complies with the former state’s execution requirements. However, if a dispute arises, a judge unfamiliar with your old state’s law may be called upon to resolve the issues and may not interpret your documents as you intended. Further, your new state could have restrictions or burdens on out-of-state executors serving under your will.

Likewise, though many states have similar laws regarding financial and health care powers of attorney, there are no guarantees that your new bank or medical provider will follow your powers of attorney based on another state’s laws.

Perhaps one of the biggest concerns when moving is going from a common law property state to a community property state, or vice versa. Most states follow the common law property theory  — basically, that each spouse’s separate property obtained during marriage remains separate. Some, however, follow the community property theory, which generally holds that all assets acquired during marriage are considered jointly held by both spouses. Moving between states with different property laws can confuse your estate plan by making it unclear who owns what property at death. There can also be significant tax consequences at death depending on whether property is classified as community or common law.

There are other tax issues to consider as well. Several states impose no income tax, while others have high income tax rates, creating opportunities for planning. Also, some states have implemented their own estate or inheritance taxes, which may have lower exclusions than the federal estate tax exclusion of $5,490,000 in 2017. An old estate plan drafted with only the federal exclusion amount in mind may be taxable by your new state.

Moving can be tedious and nerve-wracking. By speaking to an estate planning attorney about your move, you can avoid future estate planning surprises and rest a little easier in your new home.