PDF
House Ways and Means Committee Proposal Brings Big Changes for Estate Planning
By Keith Grissom on September 15, 2021 at 10:15 AM 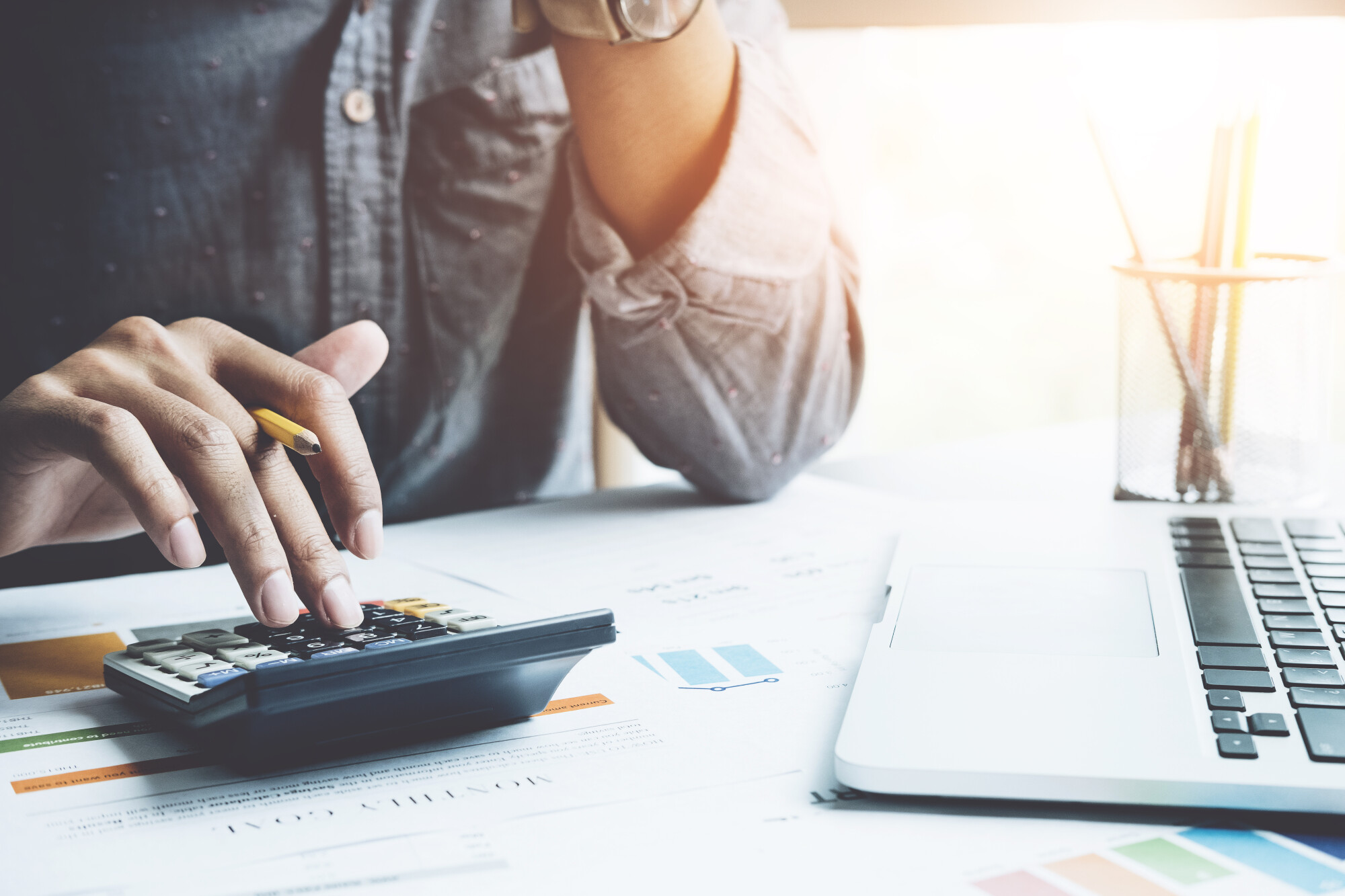 The following is a brief summary of several of the most significant proposed changes.

The proposal eliminates the increased estate and gift tax exemption brought about by the 2017 Tax Cuts and Jobs Act that doubled the exemption. As a result, beginning January 1, 2022, the estate and gift tax exemption (that would remain unified) would be reduced to $5 million, adjusted for inflation. This change merely accelerates the reduction that was to occur under current law beginning January 1, 2026.

Significant changes are proposed with respect to treatment of assets transferred to a “grantor trust.” Grantor trusts are trusts where the creator of the trust, or grantor, is deemed owner of the trust assets for federal income tax purposes. As a result, the grantor reports and pays taxes on trust income and is permitted to enter into transactions with the trust without causing a taxable event for income tax purposes. Grantor trusts are an important and frequently used planning tool used for lifetime wealth transfers.

Under the proposal, assets transferred to grantor trusts created after the date of enactment of the Act would be included in the grantor’s estate for federal estate tax purposes upon the death of the grantor.

With respect to sales by the grantor to the grantor trust, such transfer would be deemed to be a sale or exchange and subject to income taxation.

The grantor trust changes, if enacted, could significantly impact the use of common planning tools such as grantor retained annuity trusts (GRATs) and installment sales to grantor trusts. Also, strategies such as asset swaps that previously allowed the grantor to pull low-basis assets out of a trust in exchange for high-basis assets and cash to achieve a basis step up for the low-basis assets at death, would be significantly reduced or even eliminated. Funding of future premiums on life insurance held in life insurance trusts will also need to be considered, leading to possible prefunding before enactment of the Act or split dollar arrangements.

Elimination of Valuation Discounts for Transfers of Nonbusiness Assets

The proposal also includes new rules that seek to limit valuation discounts available for transfers of interests in business entities. Currently, if a person transfers an interest in a closely held business, certain discounts may apply to determine the fair market value of the interest. These discounts take into consideration such things as the interest being a minority interest or for lack of marketability due to the inability to easily liquidate the interest.

Under the proposal, the valuation of an interest in a closely held business entity would generally be determined in two steps. First, the value of “nonbusiness assets” held by the business entity is to be determined as though such assets were transferred directly to the transferee (i.e., no discounts should apply). Then, the interest in the business entity is valued without consideration of the nonbusiness assets (with discounts possibly applying). The purpose of the changes under the Act is to reduce or even eliminate the ability to obtain discounted values on the transfer of interests in entities that hold highly liquid/passive investment assets that are not part of working capital.

The valuation changes would apply to transfers occurring after enactment of the Act.

Other Estate and Tax Planning Considerations

The proposal does not include several changes that were considered in earlier proposals. The highest marginal estate tax rate would remain 40 percent. No changes are made with respect to the generation-skipping transfer (GST) tax. However, the GST tax exemption would be reduced to $5 million adjusted for inflation because it is currently tied to the estate and gift tax exemption amount. Also, there is no change with respect to the limits on annual exclusion gifts.

More importantly, there is no mention in the proposal of death triggering gain as seen in earlier proposals or the elimination of basis step up at death.

The proposal also includes a variety of income tax changes. A few highlights are as follows:

The proposal includes changes to retirement plans for high-income taxpayers:

Though the text released by the House Ways and Means Committee is merely a proposal and may not be passed in its current form, it gives a strong indication of things to come and must be considered for planning during the coming months.

For more information or if you wish to discuss how this proposal could impact your plan, please reach out to an attorney in our Trusts & Estates practice group.