PDF
Can my spouse’s estate plan cut me out? Understanding the elective share
By Elizabeth Pack on July 20, 2017 at 9:25 AM 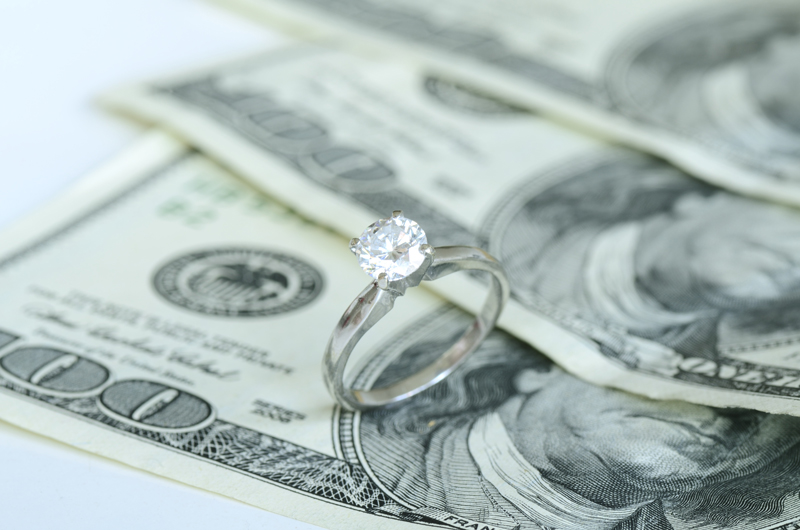 Many people may think they have the option to leave their spouse nothing when they die, but almost every state has what is commonly called an “elective share” statute. These statutes work to protect a surviving spouse from being cut out of a deceased spouse’s estate plan, permitting the disinherited spouse to elect to take a portion of the estate. This is especially helpful, for example, in a situation in which someone has decided to leave nothing to his or her spouse and instead leave everything to another romantic partner.

There are, however, ways around the elective share statutes. For example, most elective share statutes only apply to the probate estate (assets owned in an individual’s name alone) and a few other assets that will be brought back into the estate. This means that in some states (such as Illinois), assets that were transferred to a revocable trust during a deceased spouse’s life will not be subject to an electing surviving spouse. However, some states (such as Colorado) do include assets transferred to a revocable trust among those subject to an electing surviving spouse.

Another way to avoid being subject to an elective share statute is to enter into a premarital agreement. Because elective share statutes are generally just the default rights of a married person to their spouse’s estate, a premarital agreement will allow a married couple to waive such rights and specifically provide by agreement what they want the surviving spouse to receive. This may be especially prudent in situations involving a second marriage with children from a first marriage, or if the majority of a spouse’s assets are interests in a closely held business that would have to be sold to satisfy the elective share.

When creating an estate plan, it is important to keep in mind the role the elective share statutes can play if you do not plan accordingly. For more information regarding the elective share or other planning considerations, please contact an attorney in our Trusts & Estates group.