Posts from September 2021.
Budget Committee Report Brings Estate and Tax Planning Clarification and Consternation
By Keith Grissom on September 30, 2021 at 10:45 AM 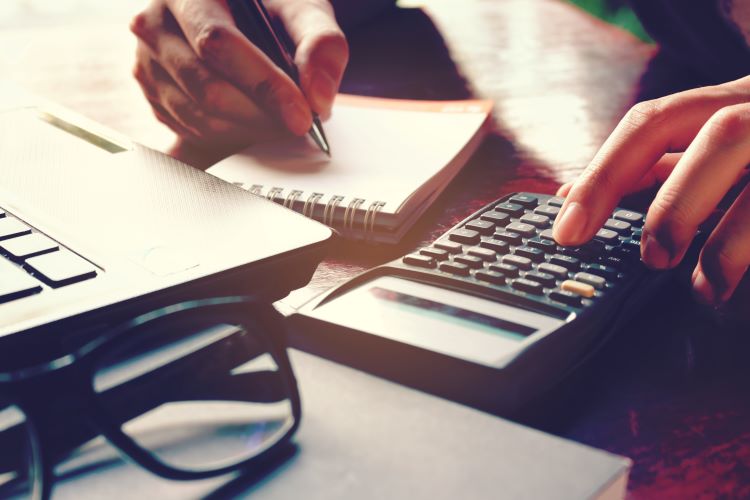 On September 28, 2021, the House Budget Committee released a report that provides explanations with respect to certain provisions included in the proposed House bill called the Build Back Better Act (the “Report”).

The Internal Revenue Service has released the Applicable Federal Rates (AFRs) for October 2021. AFRs are published monthly and represent the minimum interest rates that should be charged for family loans to avoid tax complications.

House Ways and Means Committee Proposal Brings Big Changes for Estate Planning
By Keith Grissom on September 15, 2021 at 10:15 AM