PDF
2018 budget plan brings more questions than answers regarding the future of the estate tax
By Keith Grissom on June 1, 2017 at 3:54 PM 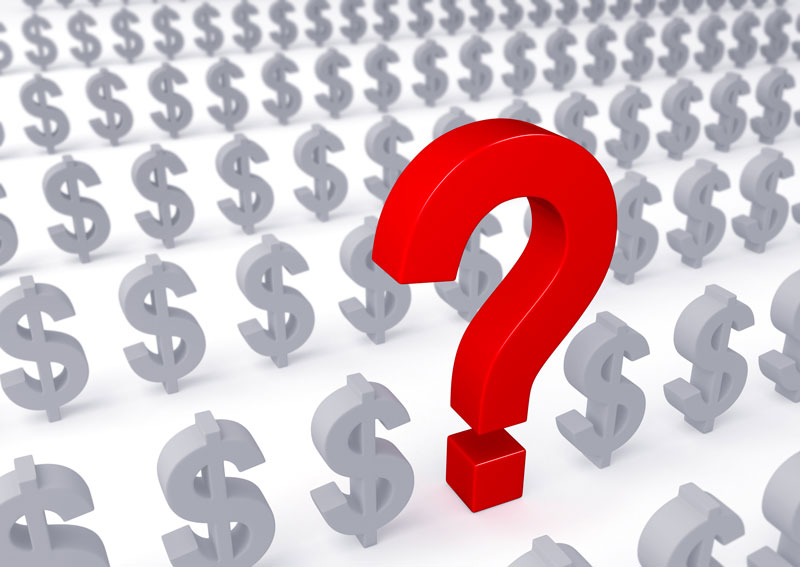 On May 23, 2017, the Trump administration released its fiscal year 2018 budget, titled “A New Foundation for American Greatness.” In it, the administration provides another glimpse at its intentions regarding the future of the estate tax.

In the section titled “How to Make Things Right: New Policies for Jobs and Growth and New Spending Priorities,” it provides, in part, that,

“The Administration has articulated several core principles that will guide its discussions with taxpayers, businesses, Members of Congress, and other stakeholders. Overall, the Administration believes that tax reform, both for individuals and businesses, should grow the economy and make America a more attractive business environment.

“Tax relief for American families, especially middle-income families, should … abolish the death tax, which penalizes farmers and small business owners who want to pass their family enterprises on to their children.”

The last update on the estate tax was provided in a one-page document released by the administration on April 26, 2017, titled, “2017 Tax Reform for Economic Growth and American Jobs.” With respect to the estate tax, the April 26 tax plan is even less descriptive than President Donald Trump’s campaign proposal (discussed in an earlier article here), providing simply to “Repeal the death tax” as a part of individual tax reform.

The April 26 tax plan and the FY 2018 budget proposal do not address the gift tax, generation-skipping transfer tax, and whether a carryover basis regime would be implemented. Thus, many questions remain, including whether a tax reform plan will even be able to be passed in the near future. We will continue to monitor the situation and will let you know of any new developments.