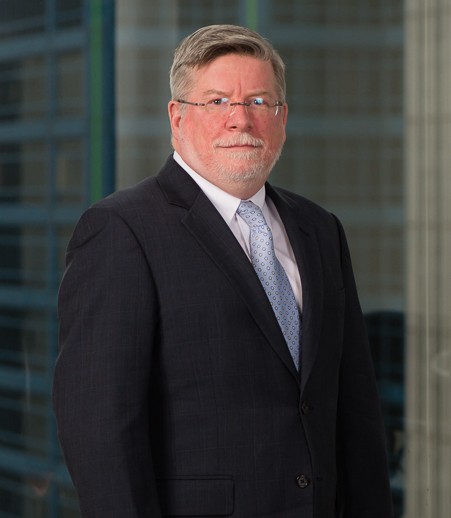 “We try to help clients avoid traditional white-collar problems by giving advice before they get into trouble. It’s a lot better to avoid getting indicted in the first place, of course, but if charges are made, we are ready to strongly defend our clients and their interests.” 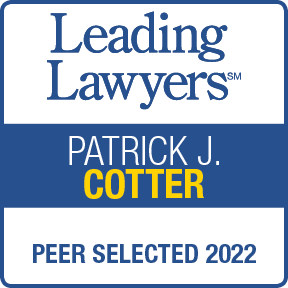 As a former federal prosecutor and longtime white-collar defense attorney, Patrick Cotter knows the ins and outs of government investigations. In his role as leader of the firm’s Government Interaction practice group, he assists clients dealing with an array of government agencies, including the FBI, EPA, IRS, FTC and Department of Justice.

Pat’s approach focuses on prevention, identifying potential risks for clients subject to government oversight and making plans to address those risks before problems arise. He reviews and drafts policies in areas including ethics and the Foreign Corrupt Practices Act and also has trained executives on business ethics and government regulations.

For clients already involved in a government investigation or facing indictment, Pat’s extensive trial experience gives him the skills to guide them through the process. He has represented clients in matters including financial, environmental, antitrust, Foreign Corrupt Practices Act and cyber-crime issues. He is also experienced in representing businesses and individuals who have been the victims of crime, and in connection with whistleblower actions, internal corporate investigations, appellate matters and international criminal law issues.

In 2012, Pat was one of the lead defense attorneys in U.S. v. United Water, Inc., et al., a rare and legally significant trial victory over the EPA in a criminal case. As an Assistant U.S. Attorney in New York, he was one of the trial prosecutors in U.S. v. John Gotti, et al. He received the U.S. Attorney General's Distinguished Service Award for his work on the Gotti case.

Pat was a consultant to the U.N. Special Rapporteur investigating allegations of war crimes in the former Yugoslavia and was appointed by the International Tribunal to its Panel of Appointed Counsel. He has appeared as a legal commentator on television and radio, including on “Nightline,” National Public Radio, Court TV and A&E's “American Justice.” His legal commentary has appeared in newspapers in Chicago and around the country, and he has taught criminal law-related courses at universities in the U.S. and Ireland.