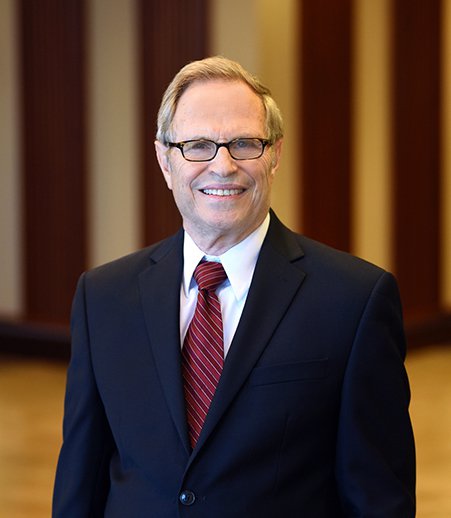 “I feel that relationships are critical to the practice of law. I value my relationships – not only with clients whom I counsel and encourage to maintain franchisor/franchisee relationships, but also with colleagues and opposing counsel.”

B.S., University of Illinois at Urbana–Champaign, 1969

With extensive experience representing franchisors and distributors, Leonard Vines is a nationally recognized expert in franchising. He has been ranked nationally in franchise law by Chambers USA for eight consecutive years, drawing acclaim for his skills as a creative thinker and strong communicator. He has represented national, regional and local franchisors, advising on matters including:

He has assisted start-up and established franchisors, as well as franchisees and franchisee associations. Leonard works closely with litigators on trial strategy and alternative dispute resolution and has represented companies and individuals on legal matters such as real estate transactions and mergers and acquisitions of franchise companies. Leonard has extensive experience helping clients resolve their disputes through his unique style of mediation--marrying his deep knowledge of the nuances of franchising businesses gained from his decades-long career representing both franchisors and franchisees, and his commitment to ethics in negotiations and understanding of the importance of strong business relationships. He frequently assists lenders who are loaning money to businesses that are acquiring other franchise companies.

A frequent lecturer and writer on franchise topics, Leonard has spoken for groups including the American Bar Association Forum Committee on Franchising and the International Franchise Association and has written for The Franchise Law Journal and the ABA Journal. He is a certified mediator and former municipal judge and is a member in good standing of the mediation and arbitration panels of Forum.