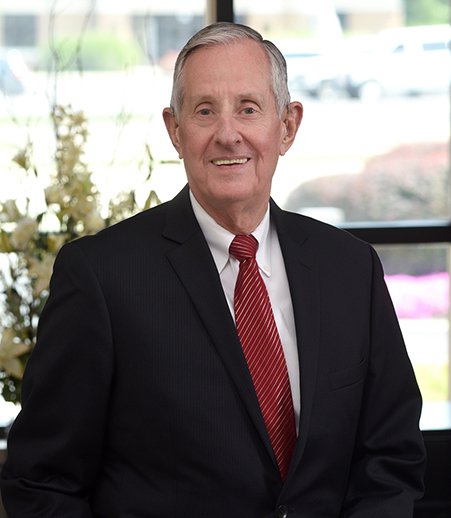 With a strong track record of service to the profession and the community, Don Weihl helps businesses and individuals facing legal questions or disputes related to their business, real estate or personal estate.

B.S., Commerce and Law, University of Illinois at Urbana–Champaign,  1959

Donald Weihl draws on his extensive trial experience to represent clients in matters of commercial litigation. He also provides counsel on trusts and estates and real estate matters.

Don has been involved in appellate proceedings in state and federal courts and also has acted as an arbitrator. He was appointed chairman of the Civil Justice Reform Act Advisory Group for the Southern District of Illinois, a testament to his experience trying cases in federal court. Under his leadership, the advisory group worked to develop a system for addressing excessive delays in civil cases in the federal court district.

Throughout his career, Don has held a number of additional leadership roles in business and law. He is a former director of the Bankers Trust Company and the Clients' Security Fund of the Bar of Illinois and a current director of the Harrisonville Telephone Company. He has held numerous leadership positions in legal groups including the Illinois State Bar Association.