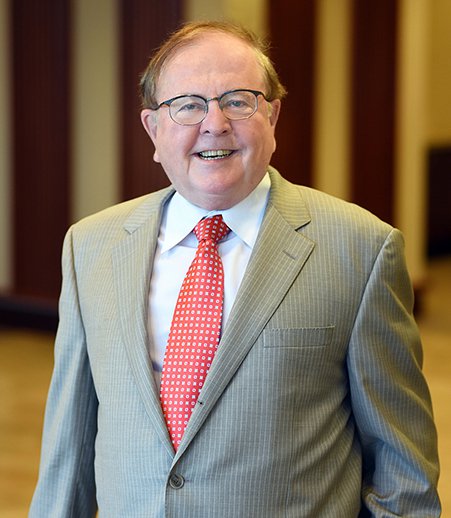 Dennis Collins represents employers throughout the United States in the defense of employment discrimination matters and class action claims. He frequently handles employment and labor issues resulting from mergers, closings and relocations.

Dennis also represents employers in matters before the National Labor Relations Board, the Equal Employment Opportunity Commission, state agencies and the Department of Labor. He has represented employers in arbitration matters and in negotiating collective bargaining agreements.

As part of his labor practice, Dennis develops preventive labor measures designed to ensure and maintain non-union status in directing campaigns when a union petition is filed. He has lectured nationally on maintaining non-union status within the health care industry. In addition, Dennis has successfully represented employers in union organizing campaigns.

Dennis began his legal career as a law clerk for Roy W. Harper, then chief judge of the U.S. District Court for the Eastern District of Missouri. He also served as a trial attorney with the Equal Employment Opportunity Commission and the National Labor Relations Board. As a result, he is versed in how the government analyzes and prosecutes employment discrimination matters.

Dennis has lectured nationally on minimizing exposure from employment discrimination claims and on preventive labor practices intended to avoid employment litigation claims. He is a former leader of the Employment & Labor Practice Group and was a longtime member of the firm’s board of directors.