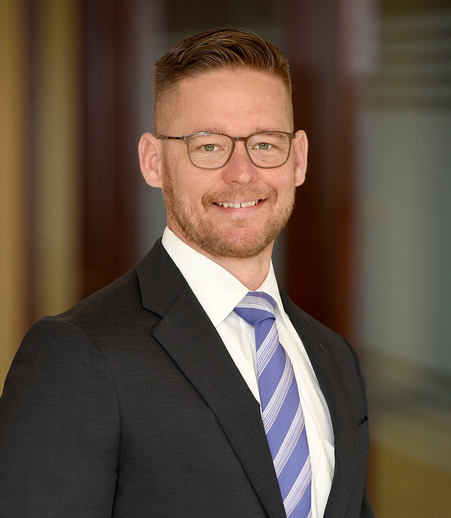 David Weder focuses his practice on asbestos litigation, managing all stages from initial pleading through disposition. He collaborates with the client and national counsel to develop strategy, as well as taking plaintiff fact and expert witness depositions, developing fact, expert, and corporate representative witnesses in conjunction with national counsel and defending their depositions, navigating discovery disputes, negotiating settlements, and assisting with trial preparation. His clients include a major international chemical company.

David has handled claims involving premises and products liability in Madison, St. Clair, McLean and Morgan counties in Illinois and in St. Louis and Kansas City, Missouri. He also assists with settlement negotiations and fact or expert depositions in other jurisdictions as needed.

In other areas of litigation, David has handled a variety of civil matters in state and federal courts, including contract disputes, real estate, intellectual property, business breakups and construction matters. In addition, he is experienced in transactional issues including contracts, such as service agreements, licenses, web and software development agreements, and website terms of use. He advises on a variety of intellectual property, contract dispute resolution, and product and service liability issues.