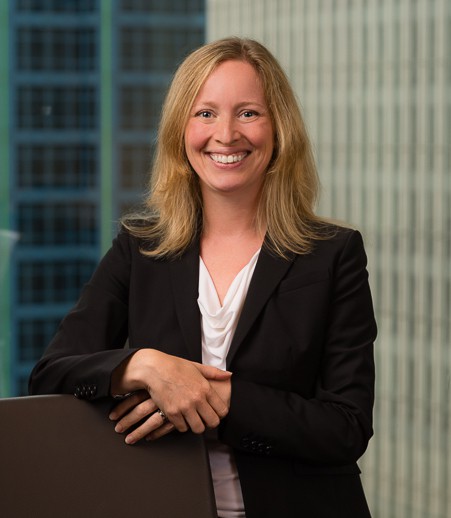 “In providing counsel to franchisors across the country, I have the opportunity to work with franchise systems in all stages and understand the unique regulations and business concerns they face.”

Swedish equivalent of J.D. and Master of Law, Stockholm University, 1997

In her franchise law practice, Beata Krakus works with clients across the U.S. and around the globe. Beata has prepared franchise programs for concepts including real estate brokerages, hotels, restaurants and fitness and personal health systems, to name a few. Her work includes:

Beata’s practice also encompasses other distribution models, and she assists clients in managing their distribution networks. These can consist of distributors/dealers, sales representatives or a combination of the two. She works with clients on ensuring form contracts are up to par and navigating equipment dealer laws, as well as assisting on terminations and renewals.

The legal rankings firm Chambers & Partners has repeatedly recognized Beata among the top franchise lawyers both globally and in the United States, noting her ability to combine legal and commercial aspects to determine the best solutions for clients. Her relationships with foreign companies and attorneys have helped her build a referral network of trusted counsel. The myriad aspects of international deals can make them difficult to navigate, but Beata’s experience as an attorney in three countries — the U.S., Sweden and Poland — gives her a deeper understanding of differences in law and culture.

Before joining Greensfelder, Beata practiced franchise law at another large Chicago firm and interned for the Honorable Ann Claire Williams of the U.S. Court of Appeals for the 7th Circuit. In Europe, she practiced in Warsaw with the Swedish law firm of Magnusson Wahlin, assisting foreign businesses with their activities in Poland.