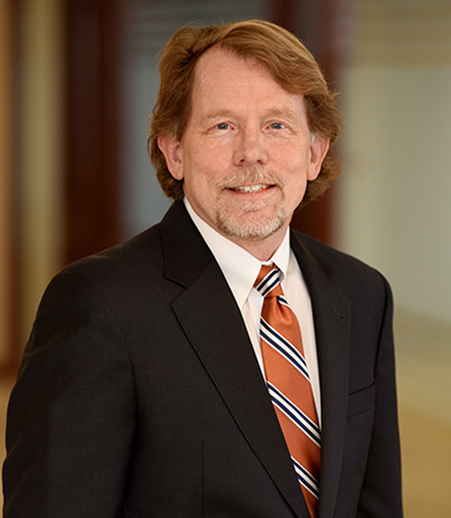 “Having worked as a professional engineer with firsthand experience on construction projects has proven to be very helpful in understanding problems and situations our clients are facing. I use that knowledge to their advantage with practical and efficient solutions.”

Andy Manuel brings a background of professional industry experience and extensive success in complex litigation to his role as a key attorney in the firm’s construction law practice group. He has substantial experience with large, complex mediation, arbitration and litigation matters, including a 100-day jury trial in St. Louis, a 20-day arbitration in Los Angeles, a four-week international arbitration in Chicago and a four-day mediation in Florida.

Andy has handled claims involving contract termination, design malpractice, defective workmanship, schedule delays and inefficiencies, differing site conditions, insurance coverage and extra work. His practice covers the spectrum of issues involving the construction process on behalf of contractors, design professionals and owners, from drafting and negotiating construction contracts to providing real-time advice to clients during a project to formal dispute resolution. He also serves as an arbitrator and mediator. He has served as a neutral for many significant multi-party construction disputes with damages involving over $100 Million.

Before becoming an attorney, Andy worked for 10 years as a mechanical engineer/project manager for Brown & Root, a large engineering and construction company in Houston, Texas. He is a registered professional engineer in Texas and obtained LEED Green Associate accreditation.

Andy is the firm's primary contact with Meritas, the worldwide association of independent law firms. He is a past member of the Meritas Board of Directors.