PDF
The importance of proper licensing for contractors
By Jennifer Therrien on September 21, 2017 at 12:52 PM 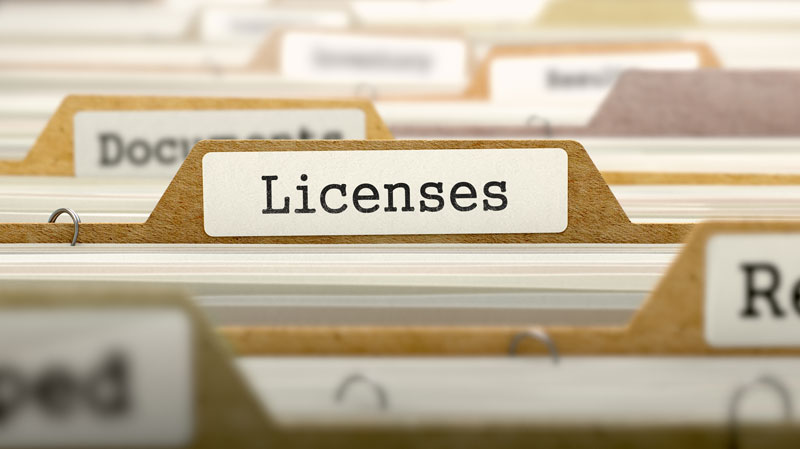 The potential ramifications of performing construction without being properly licensed can be severe. Fines and penalties are only the tip of the iceberg. For example, in several states, a contractor that is not properly licensed is precluded from filing a mechanic’s lien. In other states, an unlicensed contractor is precluded from bringing a lawsuit to recover amounts due and owing for its work. California imposes an even harsher punishment — unlicensed contractors may be required to disgorge monies paid for work performed without a license. Finally, several states impose criminal penalties for failure to comply with licensing statutes.

As a result, it is important to examine the licensing requirements of each state and jurisdiction in which you intend to perform work. The requirements to obtain a license not only vary by state, but also by the type of work. For example, in Missouri and Illinois, although general contractors generally do not need licenses, certain specialty contractors do. Further, this investigation needs to be performed prior to bidding, as the licensing laws of many states require that a license be obtained not only to perform work in that state, but also to submit a bid for construction work in that state. The cases below highlight the importance of being properly licensed: