PDF
Maximizing the Efficiencies of Arbitration in Construction Contracts
By Andrew Manuel on August 31, 2022 at 1:45 PM 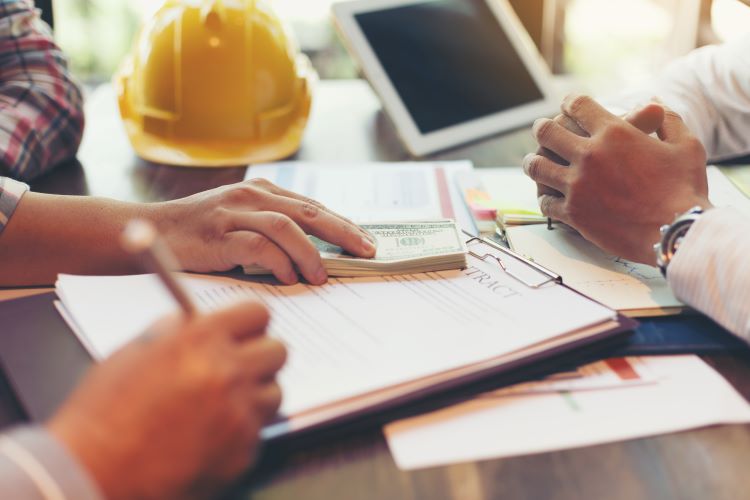 Many construction participants know arbitration provides a fair, efficient and expeditious process well-suited to resolving construction disputes. One key to maximizing the efficiencies of arbitration is to avoid disputes over the threshold issue of whether an arbitration agreement is enforceable. This blog examines a recent Missouri case highlighting one potential pitfall to avoid so that an agreement to arbitrate is enforceable under Missouri law.

In Wind v. McClure, 643 S.W.3d 691 (Mo. App. E.D. 2022), one of the parties, McClure, was found not to be entitled to compel arbitration of disputes regarding an Asset Purchase Agreement (“APA”) despite a binding arbitration clause contained in the APA. The APA covered the sale of a dentist practice and included a provision stating, in part, that “all disputes, claims and controversies between the parties *** shall be exclusively resolved *** through mediation and arbitration.” The process was for mediation to precede arbitration, and if mediation was unsuccessful, then disputes were to be submitted to “binding arbitration.”

Admittedly, the APA did not contain the mandatory notice language required by §435.460 of the MUAA, but McClure argued that certain Missouri case law recognized an exception to the requirements of §435.460 if evidence showed the parties had “actual notice” of the arbitration provision. That is, McClure and the prior case law relied upon the proposition that actual notice by the parties of an arbitration provision contained in a contract essentially satisfies the purpose of the mandatory notice language required by §435.460 of the MUAA. However, the Missouri Court of Appeals, Eastern District, rejected this argument and expressly overruled the prior case law because the unambiguous statutory language of §435.460 does not allow for a judicially created actual notice exception.

A key point of the Wind case is that neither party argued that the Federal Arbitration Act (“FAA”) was applicable. Missouri’s Supreme Court has held that the FAA pre-empts the necessity of including the mandatory notice language required by §435.460 of the MUAA in a contract. (As addressed in a previous blog post, the U.S. Supreme Court has consistently found that the FAA pre-empts state laws that specifically disfavor arbitration agreements. See “Supreme Court reinforces Federal Arbitration Act’s pre-emption of state laws” discussing Kindred Nursing Centers, L.P. v. Clark, 137 S. Ct. 1421 (2017).) Most projects and construction contracts containing arbitration agreements are likely to be subject to the FAA, which generally requires a finding that “interstate commerce” is involved, such as the parties involved or the materials used in the project are from different states.

As noted above, among the benefits of using arbitration to resolve disputes is the efficiency and expediency of the process, which can be lost if the parties initially engage in litigation over whether an arbitration agreement is enforceable. A construction contract containing an arbitration provision can be drafted to maximize the efficiency and expediency of the arbitration process by, among other things, minimizing potential arguments over the enforceability of the arbitration agreement. One step is to include language that the Federal Arbitration Act is applicable. Another step is to also include the mandatory notice language in compliance with §435.460 of the MUAA in a construction contract governed by Missouri law. That way, there should be no valid argument to enforcement of the arbitration agreement based on the failure to comply with §435.460 of the MUAA regardless of whether the FAA is applicable.