PDF
Leases, liens and the law: A complicated analysis
By Jennifer Therrien on December 22, 2016 at 1:52 PM 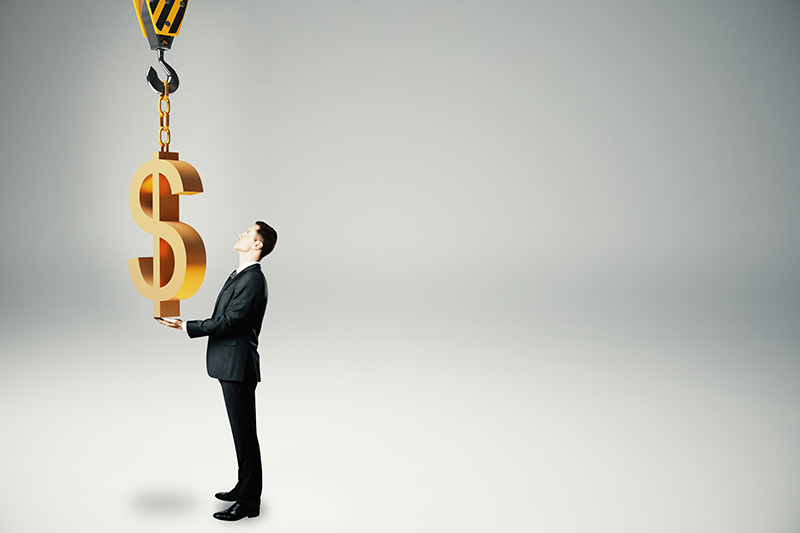 A claimant’s ability to file a mechanic’s lien against an owner’s interest in leased property is often a complicated analysis. Missouri law provides that “any person who shall do or perform any work or labor upon land … for any building, erection, or improvements upon land … upon or by virtue of any contract with the owner or proprietor thereof, or his or her agent, trustee, contractor or subcontractor” shall have a lien upon the building, erection or improvements. R.S. Mo. § 429.010 (emphasis added).

As a result, the ability to subject an owner’s interest in the property to a mechanic’s lien for improvements made by a tenant cannot rely solely on the landlord-tenant relationship. Rather, an agency relationship must be established.

In the context of mechanic’s liens on leased premises, an agency relationship may be established by express provisions in a lease. However, disputes generally arise when agency relationships are implied. To determine whether an implied agency exists, Missouri courts have considered, among other things, whether the lease contains covenants obligating the tenant to make substantial and permanent improvements, whether the premises were leased for a specific performance that could not be accomplished unless substantial improvements were made and whether the improvements constitute a substantial improvement or betterment to the premises or substantially enhance its value.

Earlier this year, the Missouri Court of Appeals, Eastern District, issued a ruling that provides guidance for this analysis. In Crafton Contracting Company, et al. v. Swenson Construction, Inc., the court considered whether the owner of Plaza Frontenac was subject to mechanic’s liens filed by subcontractors performing work for a tenant.

After reviewing the lease, the court found that Allen Edmonds was an agent for Plaza Frontenac “because the lease required Allen Edmonds to make substantial and permanent improvements to the property.” As a result, the subcontractors were entitled to file liens against the owner’s interest in the property.

In reaching its opinion, the court noted that the lease contained the following lease provisions supporting its finding of agency:

Notably, in the court’s opinion, it found that the trial court incorrectly held that improvements could not be substantial and permanent simply because they comprised less than 1 percent of the mall’s value. As noted by the court, whether or not the improvements are “substantial and permanent” is a factor considered in the agency relationship, but this factor cannot be decided by a simple mathematical equation. Further, whether an improvement is ultimately beneficial to an owner is not the relevant inquiry. Rather, the owner’s intent at the time of the lease agreement should be considered.

The Crafton case provides a helpful reminder to owners, tenants, contractors and subcontractors that certain precautions should be undertaken when construction work will be performed for a lessee.