Becoming Certified as an MBE/WBE/DBE: Legal Issues to Consider
By Emily Hermreck, Chantal Fink on May 27, 2021 at 11:30 AM

Becoming certified as an MBE (Minority Business Enterprise), WBE (Woman Business Enterprise), and/or DBE (Disadvantaged Business Enterprise) may offer greater opportunities to those minority-owned, woman-owned, and socially or economically disadvantaged contractors and suppliers seeking to bid on publicly funded contracts. Because construction or procurement contracts awarded by federal, state, or local government entities often require that a certain percentage of the work be contracted to MBEs, WBEs, and/or DBEs, a contractor or supplier holding that certification may increase their likelihood of being selected for those projects. However, there are some legal considerations that contractors and suppliers should be aware of surrounding the MBE, WBE, and DBE certification process.

How Proposed Missouri Senate Bill 51 May Reduce COVID-19 Liability for Construction-Related Businesses
By Emily Hermreck on March 2, 2021 at 11:00 AM 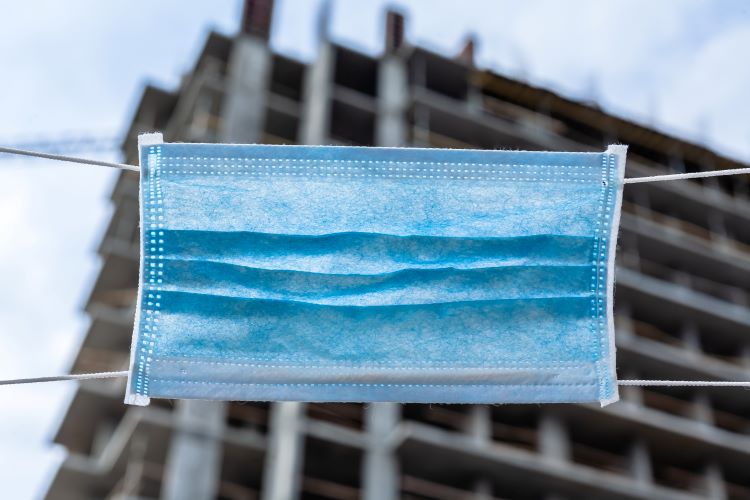 Missouri Senate Bill 51, commonly referred to as the COVID-19 Liability Protection Bill, seeks to limit potential COVID-19-related liability of Missouri health care providers, product manufacturers and suppliers, and any individuals or entities engaged in businesses, services, activities, or accommodations. If passed, it is likely that this legislation will apply to construction-related activities at construction project sites and home offices and may offer legal protection in certain circumstances to construction material suppliers.

Protecting Your Mechanic’s Lien Rights: Reminders from a Recent Missouri Case
By Emily Hermreck on October 28, 2020 at 10:15 AM

A recent Missouri Court of Appeals case illustrates the importance of contractors, subcontractors, and design professionals ensuring that the work they are performing is pursuant to an original contract, or that the work is captured by an additional agreement, such as an executed change order or supplemental agreement, to protect their mechanic’s lien rights.

Advantages of Arbitration for Resolving Construction Disputes in Light of COVID-19
By Emily Hermreck on July 31, 2020 at 10:00 AM 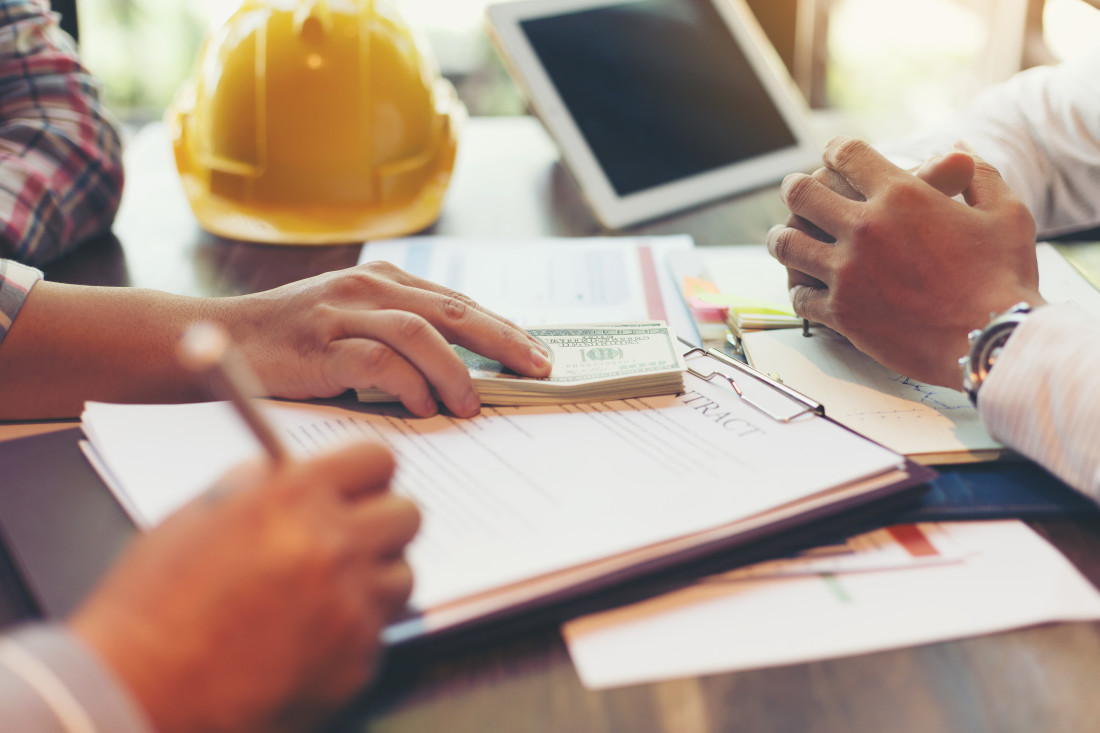 The COVID-19 pandemic has had significant impacts on the U.S. state and federal court systems and has delayed the progression of cases awaiting trial. While many courts have remained “open,” they have considerably modified operations and procedures to ensure the safety of court personnel, attorneys, and jurors.

Construction suspension in light of the COVID-19 outbreak
By Emily Hermreck, Michael Wilson on March 27, 2020 at 12:00 PM

Construction contracts and coronavirus complications: Will force majeure hold?
By Emily Hermreck on March 18, 2020 at 3:30 PM 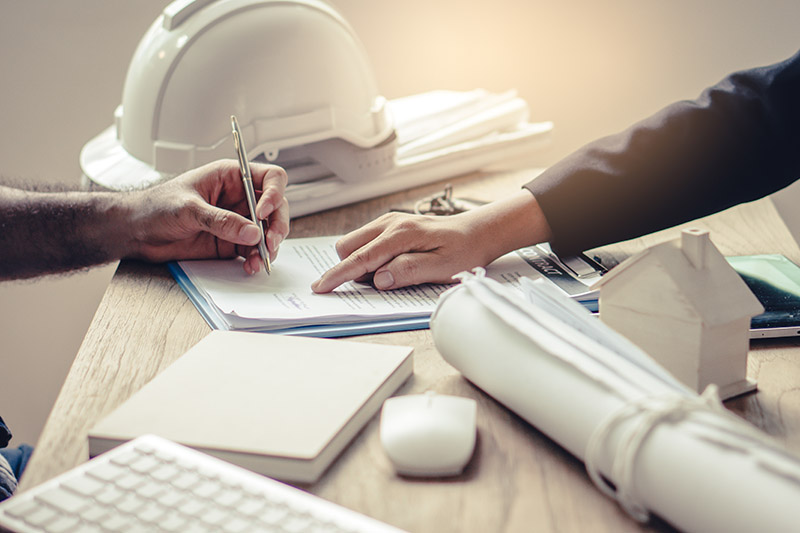 Rent-A-Center delegation of arbitrability to the arbitrator is alive and well in Missouri
By Michael Wilson on June 3, 2019 at 1:45 PM

Can you file a single mechanic’s lien on multiple buildings in Illinois and Missouri?
By Michael Benson on August 21, 2018 at 2:10 PM 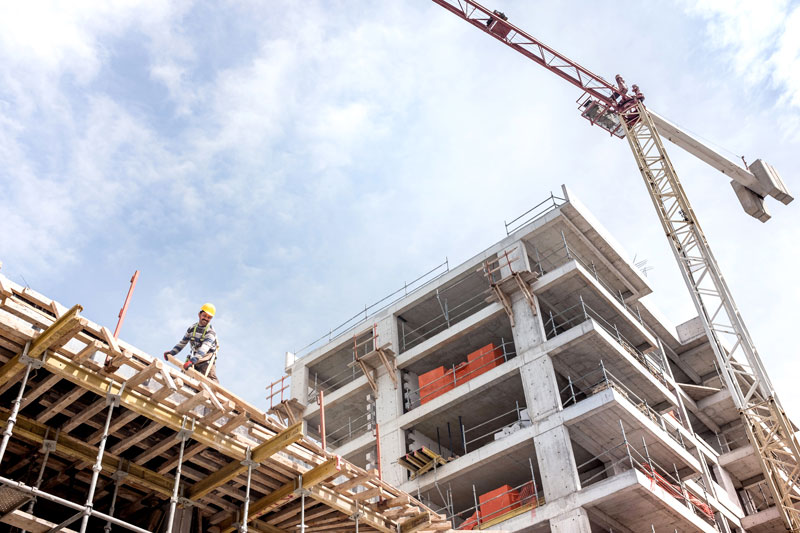 Most construction professionals regularly file or dispute mechanic’s liens and feel fairly comfortable dealing with them. However, this experience is often concerning a single building constructed under a single contract. Professionals don’t regularly deal with contracts covering multiple buildings. Therefore, professionals often try to follow the same rules they use to file a single lien on multiple buildings constructed under one contract. Unfortunately, by following the same rules, they often inadvertently give up their lien rights on at least one building.