Why are IPOs less frequent? Do public companies have to disclose too much information?

One issue that appears likely to get a lot more attention at the SEC in the coming months is the drop in the number of IPOs over the past two decades. SEC Chairman Jay Clayton, Commissioner Kara Stein, and Investor Advocate Rick Fleming have all given speeches in the past couple of months that suggest they have different views on the question. 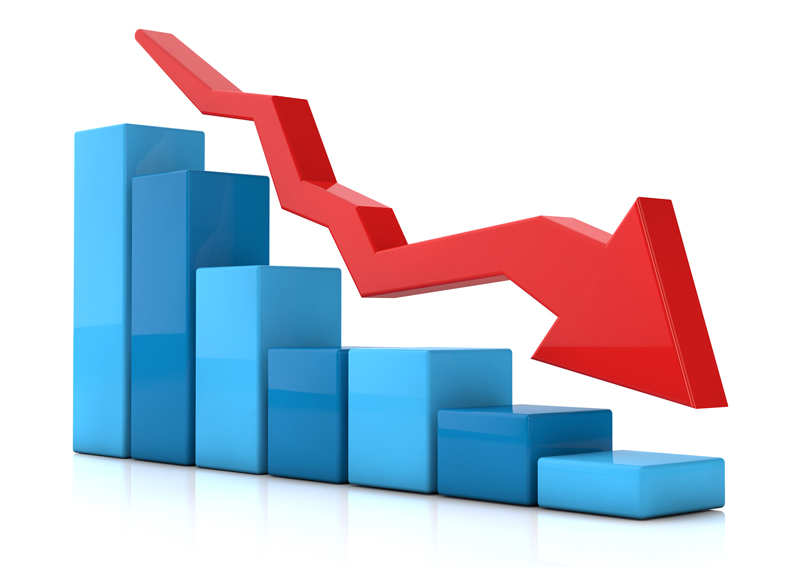 On July 12, as part of setting out the eight principles that will inform his chairmanship (which we covered in more detail here), Clayton suggested that the cumulative effect of the disclosure obligations on public companies deters IPOs. He noted the 50 percent decline in the total number of U.S.-listed public companies over the past 20 years and cited a study that found that the median word count in an SEC filing has more than doubled while the documents are less readable than ever.

Clayton suggested that while the benefits of each new, specific disclosure requirement added over the years may have been deemed to outweigh the marginal costs of the new requirement, the analysis of these costs “should be cumulative as well as incremental.”  In short, without explicitly saying, “More companies would go public if we didn’t subject public companies to such burdensome disclosure costs,” he suggested as much.

In a speech the day before, Commissioner Kara Stein paraphrased that very argument for purposes of discounting it. She noted that many argue that companies’ disclosure obligations are “a heavy burden on those needing capital” and that “American jobs and American public companies would be more plentiful” if the disclosure obligations were reduced, an argument that sounds like what Clayton suggested. Stein, however, believes “this entire line of reasoning reaches the wrong conclusion” because “it starts with the wrong premise.”

Stein went on to argue that the needs of investors and of issuers “are not a zero-sum game” and that the capital markets thrive on “symbiotic interactions between companies and investors.” In terms of capital formation, her focus in the speech was on the private markets and how additional disclosure obligations should apply to those private companies because transparency strengthens markets for issuers and investors.

At the NASAA Public Policy Conference in May, SEC Investor Advocate Rick Fleming addressed the diminished demand for IPOs and suggested that a prime cause has been the increased participation in the stock market through mutual funds and ETFs rather than owning individual stocks. Institutional investors, Fleming suggested, have much less interest in owning small and microcap securities, which may incentivize companies to wait until they are larger to go public. Fleming concluded that “the impact of these macro trends deserves much greater study, and we should give more thought to potential reforms that could make institutional investors more interested in smaller public companies.”

These apparent disagreements come out in speeches whose purposes are very different. Clayton’s speech focused on laying out his priorities, and the example of cumulative burden of regulation arose in the context of his fourth principle: Regulatory actions drive change, and change can have lasting effects. He also went on to note other potential reasons for the decline in IPOs.

Stein’s speech was more broadly about how transparency strengthens markets for everyone and touched on dark pools and trade routing in addition to capital formation issues.  And, while Fleming’s speech was focused on the specific IPO issue, his argument was more limited: the (lack of) demand for small IPOs issue deserves greater study, not that it was the only cause of the decline in IPOs.

Given how different the purposes of the speeches were, it is difficult to assess exactly how much this disagreement will affect SEC policy.  But given that Stein is nearing the end of her tenure while Clayton’s is just beginning, and given that the SEC chair is so focused on the IPO issue that he also mentioned it in remarks to the Investor Advisory Committee last month, it seems pretty clear that increasing the number of IPOs will be a focus at the SEC.