Railroad Liability for Corporate Counsel: What Manufacturers Should Know 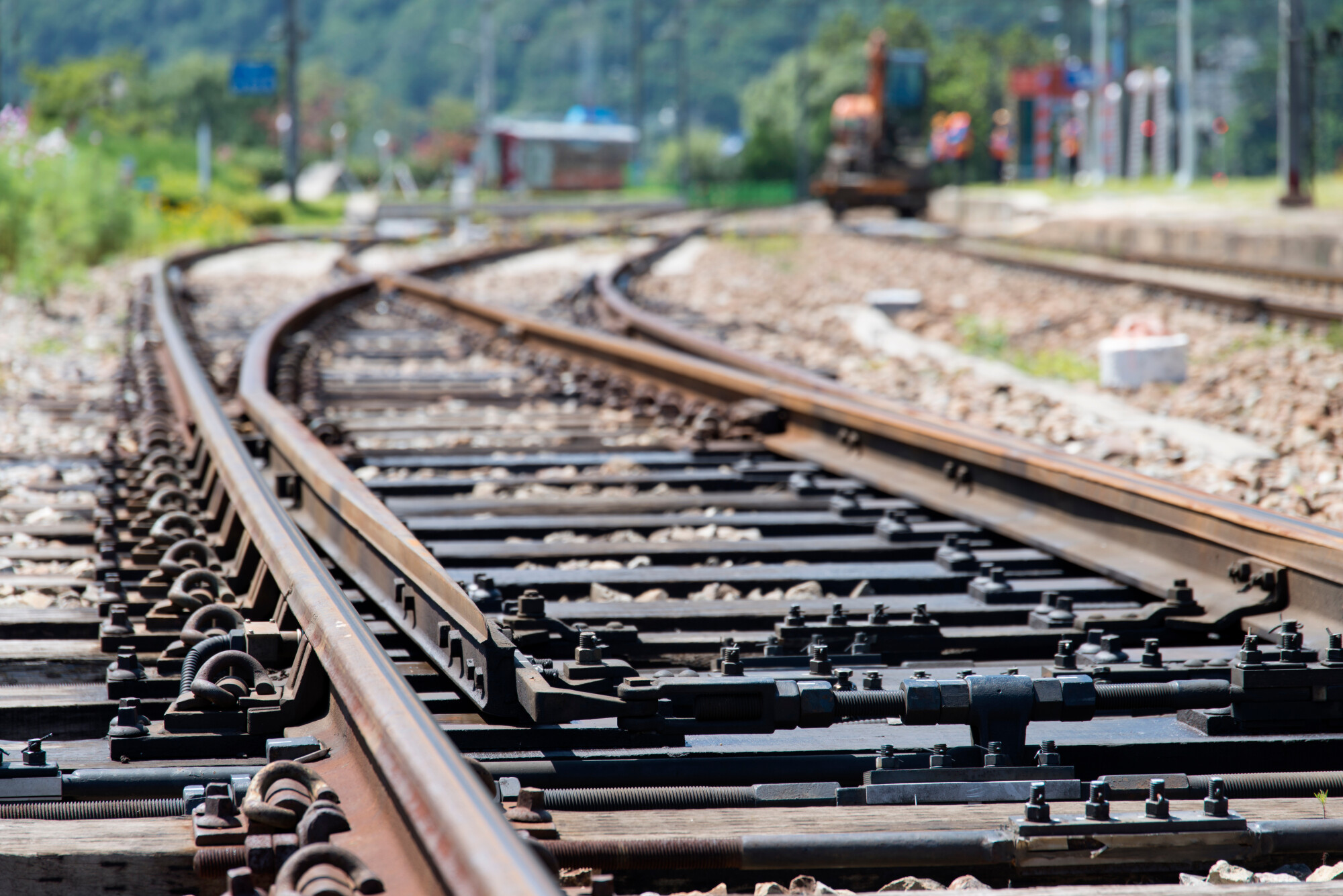 By Paul Petruska and Andrew Voss

The summons seems strange. Your company has been sued along with a railroad, and it includes a claim under the Federal Employers Liability Act (FELA).[1] Your company is a manufacturer, with two relatively small service tracks. You have no railroad employees and no locomotives, and the petition only contains a FELA claim against the railroad.

If you believe you are safe, you are wrong. The above fact pattern is just one example of how a non-railroad entity can be dragged into the strange world of FELA litigation. Under the FELA, a railroad employee can seek recovery for an on-the-job injury in civil court with no limitation on damages.

It would be an extremely rare case where a Class I railroad would service a manufacturer’s tracks without a contract. The contract will almost uniformly include an indemnification provision and an obligation to purchase a railroad protective policy.

To make matters worse, the FELA causation standard is much lower than a standard common law negligence claim. Under Rogers v. Mo. Pac. R. Co., 352 U.S. 500 (1957), causation is established if the railroad’s negligence “played any part, even the slightest, in producing the injury or death for which damages are sought.”[2] There is no assumption of risk defense, if the employer’s negligence played any role in the injury. 45 U.S.C S 54. Furthermore, in some cases where a railroad safety statute is allegedly violated, there is no contributory negligence defense.

All of the above, and more, leads to large verdicts against railroads such as the $12 million award for a slip-and-fall injury on a terrazzo floor in Hayes v. U.P., St. Louis City, Cause No. 012-9799, and a $3 million award for a 1.3 cm laceration to the scalp in Haskin v. U.P., St. Louis City, Cause No. 022-10401. A manufacturer under a contractual duty to indemnify a railroad needs an attorney who understands the FELA and the liability thereunder.

If you are corporate counsel for a manufacturing client and you have railroad-related issues, please do not hesitate to contact us.