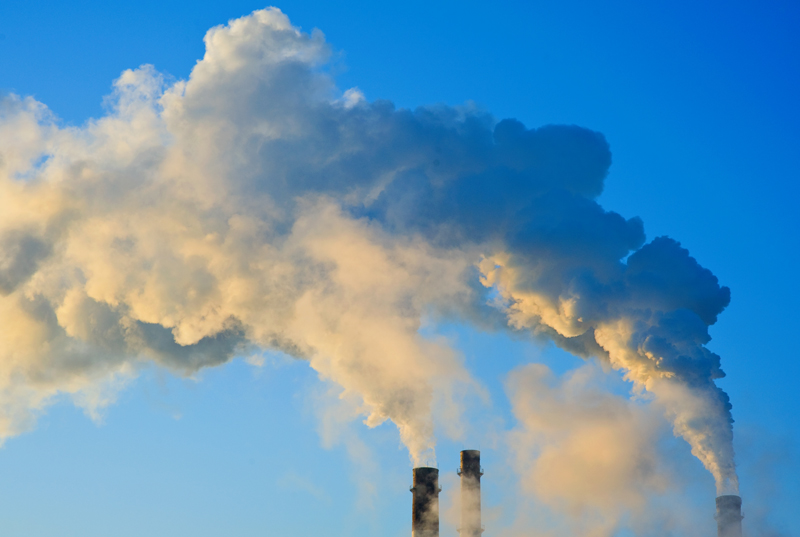 In a complaint filed in the DuPage County Circuit Court on October 30, 2018, the State alleged that emissions of ethylene oxide gas from a sterilization facility operated by Sterigenics in Willowbrook has endangered the health and safety of the public. The two-count complaint alleges that by emitting ethylene oxide gas in compliance with the permit, Sterigenics (1) caused, threatened or allowed air pollution in violation of the Illinois Environmental Protection Act and (2) created a public nuisance.

Paragraph 59 of the complaint is a most remarkable allegation:

The Defendant’s allowable emissions of approximately 18.2 tons (36,400 pounds) per year of [ethylene oxide gas], a known human carcinogen, into the atmosphere near residences and places of business (a) threaten to injure the health of people living, attending school, recreating, working, and shopping near the Source, (b) have caused fear in the community due to the threat to public health, and (c) interfere with the enjoyment and use of their homes and work places, and therefore constitutes “air pollution” as that term is defined in … the [Illinois Environmental Protection] Act….

The remedy we expected in the Sterigenics case was a re-opening of the permitting process, and the ultimate issuance of a revised permit with a lower allowable emissions threshold for ethylene oxide gas. We did not expect State-initiated statutory enforcement and tort litigation. If this is the new model of enforcement, can anyone — the public or permittees — ever rely on the Illinois Environmental Protection Agency for protection by compliance with the law?