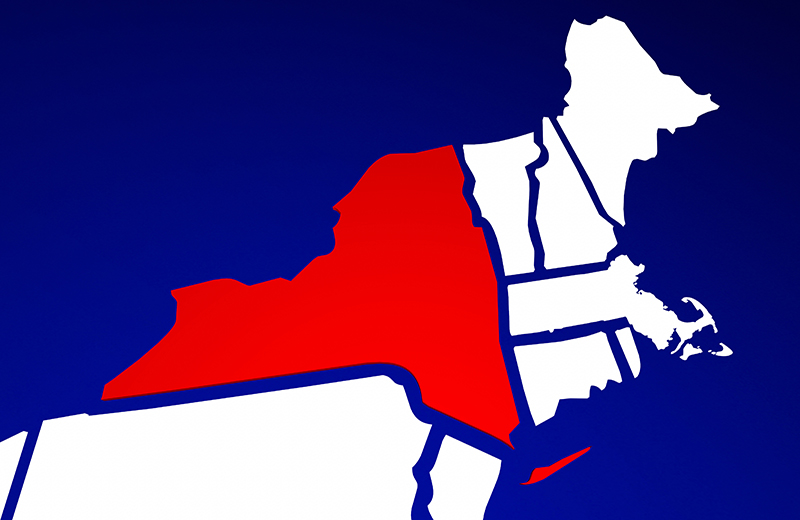 A recommendation is in the best interest of a consumer if it is in furtherance of the consumer’s needs and objectives and is made “without regard to the financial or other interests of the producer, insurer, or any other party,” according to the proposal.

The New York proposal goes further than a recent draft revision to the model suitability regulation published by the National Association of Insurance Commissioners that would subject annuity purchases to a best interest standard. The New York proposal applies not just to annuities but also to life insurance sales.

The press release announcing New York’s proposal tied it to the Department of Labor fiduciary rule, quoting New York Gov. Andrew Cuomo as saying, “As Washington continues to ignore and roll back efforts to protect Americans, New York will continue to use its role as a strong regulator of the financial services and insurance industries to fight for consumers and help ensure a level playing field.”

According to the proposal, one acts in the best interest of the consumer when “the producer’s or insurer’s recommendations to the consumer are based on an evaluation of the suitability information of the consumer that reflects the care, skill, prudence, and diligence that a prudent person familiar with such matters would use under the circumstances without regard to the financial or other interests of the producer, insurer, or other party,” when the transaction is suitable, and when certain other requirements that largely currently exist under New York law have been satisfied.

The proposal also specifies that producers not “state or imply” that the recommendation to purchase an annuity or a life insurance product “is part of financial planning, financial advice, investment management or related services unless the producer has a specific certification or professional designation in that area.” The revised rule would also apply to any producer involved in the transaction, even if he or she never met with the consumer.