The Department of Labor (DOL) on Nov. 27 finalized an 18-month delay of the remainder of the fiduciary rule. The rule delaying the enforcement mechanisms is scheduled to be published in the Federal Register on Nov. 29. The DOL also extended its temporary enforcement policy, previously set out in FAB No. 2017-02, and pledged not to pursue claims “against fiduciaries who are working diligently and in good faith to comply” with the rule and applicable portions of the exemptions. 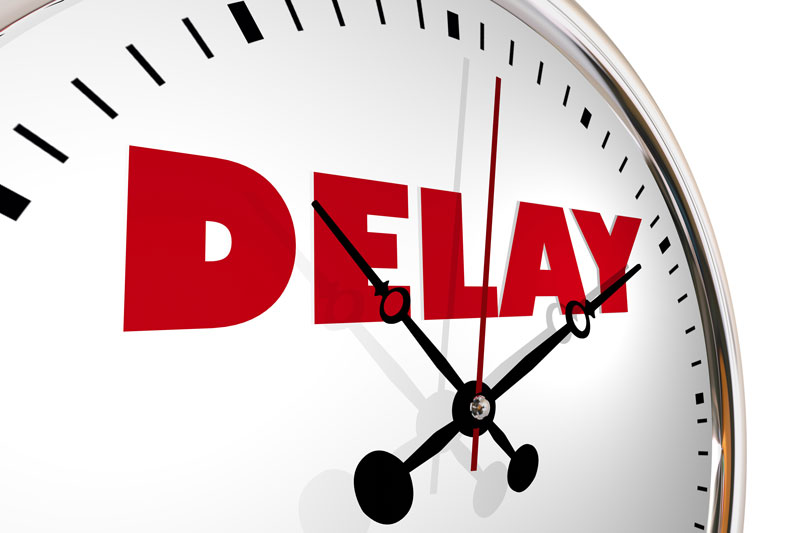 The delay extends the regulatory landscape that has prevailed since June 9 an additional 18 months to July 1, 2019, in that the fiduciary rule (i.e. the new fiduciary definition) continues to apply, and fiduciaries making use of the BIC and Principal Transactions Exemptions continue to be bound by the Impartial Conduct Standards: (1) providing advice in retirement investors’ best interest; (2) charging no more than reasonable compensation; and (3) avoiding misleading statements. The applicability date of the other requirements of those exemptions, such as representations of fiduciary compliance, contracts and warranties about firms’ policies and procedures, as well as of the amendments to PTE 84-24 will now become applicable July 1, 2019, while the DOL reviews the rule.

The transition period extension was the same 18-month extension the DOL proposed in its August 31, 2017, notice. The DOL argued that the delay was necessary in order (1) to give it time to review the responses to the Request for Information it published July 6 as well as the responses to the various delay proposals; (2) to “honor” the President’s directive to review any undue burden imposed by the rule; and (3) to allow the DOL to coordinate with the Securities and Exchange Commission (SEC), FINRA, and the National Association of Insurance Commissioners. Given the time accomplishing these three goals would take, the 18-month delay avoids financial services providers having to “incur costs to comply with conditions that may be revised, repealed, or replaced” and avoids investor confusion that could result from receiving “conflicting and confusing” statements from their financial advisors.

Now that all provisions of the rule are either delayed for over 19 months or already applicable, the question becomes how the DOL will propose altering the rule. The DOL also reiterated that it plans to propose “in the near future a new streamlined class exemption.” It also reiterated its desire to coordinate with the SEC. What will come of these efforts?

As if the effort to streamline and update the fiduciary rule in a way consistent with what the SEC decides to do were not complicated enough, two external developments could further complicate this calculus. First, will any group challenge the 18-month delay? One commenter referenced in the rule, the Economic Policy Institute, estimated that depending on how many firms comply with the Impartial Conduct Standards, delaying the rule will impose a 30-year cost to investors of $5.5 billion to $16.3 billion. The Save our Retirement Coalition, which consists of unions, the Consumer Federation of America, the Economic Policy Institute and other supporters of the fiduciary rule, issued a statement calling the 18-month delay “effectively a repeal of the fiduciary rule’s most critical provisions.” The statement also claimed that the delay “has rendered the rule toothless.” Will the coalition or its constituent groups challenge the delay rule? For what it’s worth, the Consumer Federation of America’s Twitter feed on Nov. 27 when the delay was announced was focused on the CFPB leadership dispute, not the 18-month delay.

Second, will the Fifth Circuit uphold the Obama-era rule? Oral argument in the challenge to the rule filed by various trade groups, including the Securities Industry and Financial Markets Association, the U.S. Chamber of Commerce, the Insured Retirement Institute, the Financial Services Roundtable, and the Financial Services Institute, occurred on July 31. Should the Fifth Circuit overrule the Northern District of Texas and find in favor of the plaintiffs, does the DOL cede the fiduciary debate to the SEC and return to its definitions prior to the Obama-era revisions, does it continue to work with the SEC to come up with a new rule, or does it go still a different direction?

In the meantime, the expanded fiduciary definition and the Impartial Conduct Standards continue to be applicable. Even though advisers will not have an explicit obligation to tell their clients in writing that they are now fiduciaries until 2019 at the earliest, they are fiduciaries, and any disputes that arise will emphasize that. If you have questions about the changes or how best to comply, please contact the attorneys in Greensfelder’s Securities & Financial Services group.