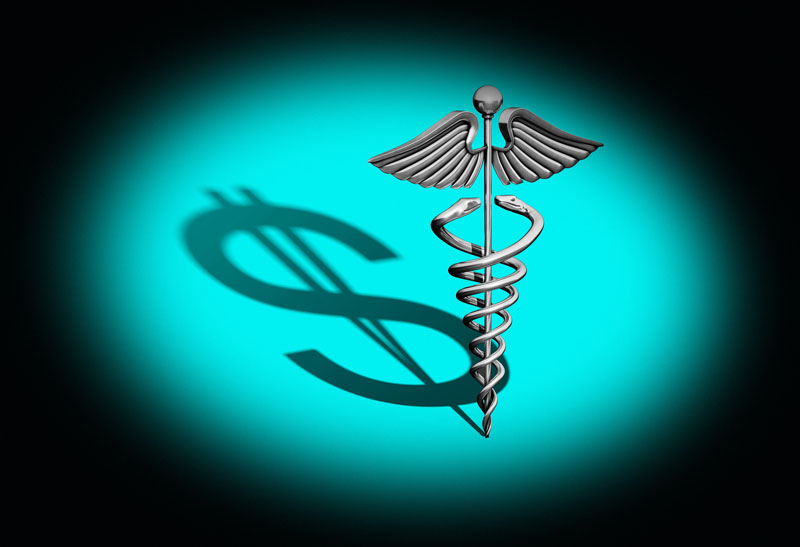 The Centers for Medicare & Medicaid Services (CMS) recently released a proposed rule that would significantly affect the 340B Program by redistributing monies now harbored by “covered entities,” including hospitals and other health care providers, to the Medicare program and, indirectly, to its beneficiaries through lower copayments.

In brief, the 340B Program allows health care providers to purchase identified “covered outpatient drugs” at deeply discounted prices from drug manufacturers. Although the program was created in 1992 and intended to provide only a small group of challenged health care providers with drug discounts, it has now grown into a $3.8 billion annual program, with over 2,100 hospitals alone participating. In fact, the program participants are enjoying a “bounty” of cost savings without Medicare or its beneficiaries directly benefitting financially from the program. Medicare is now asking for a share of the “bounty.”

The impact to the program, as outlined in the proposed rule, would entail a reduction of Medicare payment to health care providers for separately payable drugs under the Medicare hospital outpatient prospective system (OPPS) by 22.5 percent of the average sales price, rather than the current rate of 6 percent of the average sales price. CMS believes the average discount of 22.5 percent to adequately represent the average minimum discount a health care provider receives for separately payable drugs under the OPPS, but recognizes that the confidentiality of ceiling and subceiling prices limits its ability to precisely determine the price health care providers pay for a particular outpatient drug.

The 22.5 percent discount would not apply to drugs on pass-through status and vaccines, which are excluded from the program. Medicare plans to establish a modifier, which would be effective on January 1, 2018, to be used to differentiate between drugs that were acquired through the program and those that were not. Health care providers would attach the modifier to separately payable drugs that were not acquired under the program and therefore would not be subject to the 22.5 percent discount.

Whether CMS will adopt the 22.5 percent discount (or another lesser or even higher percentage), and in what time frame the payment changes will be implemented, largely depends on the comments CMS receives during the rule making period, which is set to end at 5 p.m. EST on September 11, 2017.

One fact is certain, however: CMS seems to want a share of the 340B “bounty,” and this is unlikely to change. If you have any questions on how the proposed changes would affect your hospital or entity, please contact one of the attorneys in our health care group.