A federal judge in the Eastern District of Missouri dismissed a proposed ERISA class action against SSM Health, a religious health ministry with deep ties to the Roman Catholic Church. In the case, the plaintiffs challenged SSM Health’s treatment of its pension plans as “church plans” exempt from the Employee Retirement Income Security Act (ERISA) and also attempted to assert various state law claims arising from the funding of the plans. On July 23, 2018, Judge Henry Autrey dismissed the case, holding that the former employees had not shown injury and, therefore, had not established standing to sue SSM Health over the classification of its pension plans.

In dismissing plaintiffs’ claims, Judge Autrey’s ruling had to look no further than to SSM Health’s financial statements, which were incorporated by reference in the plaintiff’s amended complaint. Judge Autrey noted “SSM Health’s financial statements show that SSM Health has made annual contributions averaging more than $100 million over the past three years and that the Plans have sufficient assets to pay benefits for a decade even if these contributions ceased.”  The court concluded there “exists no actual case or controversy such that the Court may exercise jurisdiction over the asserted claims.” And the court dismissed all of the plaintiffs’ claims. 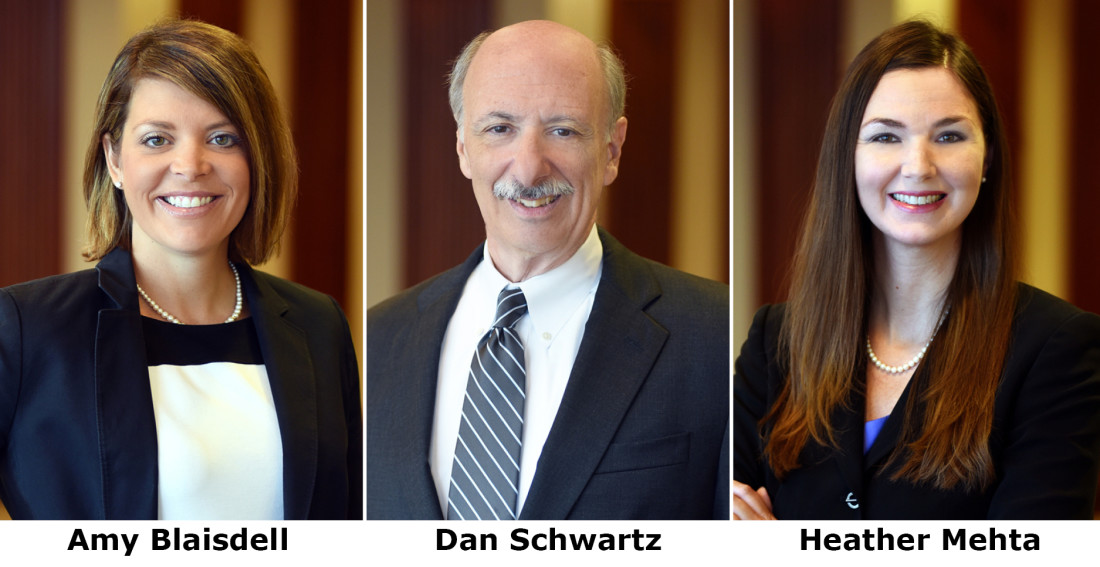