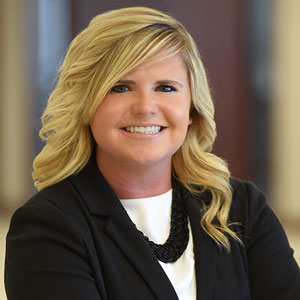 Greensfelder attorney Katie Fechte testified to a Wisconsin legislative committee on Jan. 28, 2020, regarding a pending bill that would prohibit discrimination based on hairstyle.

Fechte, an employment and labor attorney based in the firm’s St. Louis office, testified to the Assembly Committee on Constitution and Ethics about her experience advising employers on their policies and practices as they relate to specific hairstyles and hair texture. Several states have recently passed or are considering laws prohibiting such discrimination, and Wisconsin is among those evaluating the issue. The current measure is Assembly Bill 440. 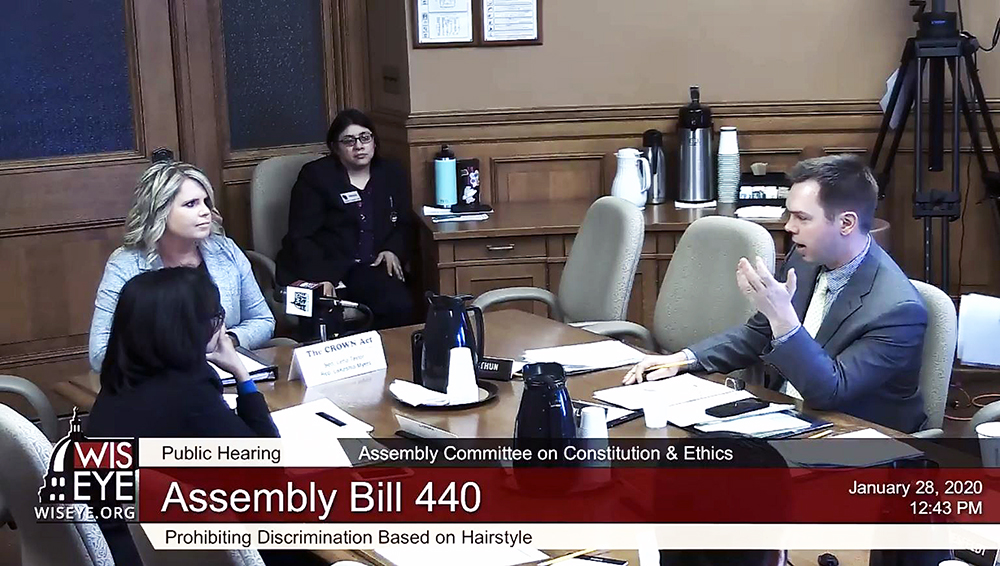 Fechte told the committee that although an employer may not be expressly prohibiting specific hairstyles in its policies, when it uses terms like “professional” or “socially acceptable” to describe what is allowed in the workplace and then prohibits hairstyles like locs and braids in practice, there is an implicit bias that hairstyles traditionally associated with a specific race are inappropriate for the workplace and this is discrimination.

“I have yet to meet a client in my practice that doesn’t understand that outright discrimination is unlawful ... (but) employers are implementing these facially neutral policies and practices that have a disparate impact on one particular group of people,” she said. She said legislation such as Wisconsin’s Bill 440 can help reduce the risk of racial preconceptions and implicit bias and resolve the hairstyle/race discrimination issue for employers, employees, businesses, schools and the state’s courts.

Fechte previously covered the issue of grooming policies on the SimplyHR blog, and that post can be found here. Her employment law practice includes advising and training employers on how to legally implement various policies and practices, as well as defending employers in state and federal courts and before state and federal administrative agencies.