PDF
Illegal kickback schemes on the rise in light of opioid crisis
By David Niemeier, Kathleen Howard on May 6, 2019 at 10:30 AM 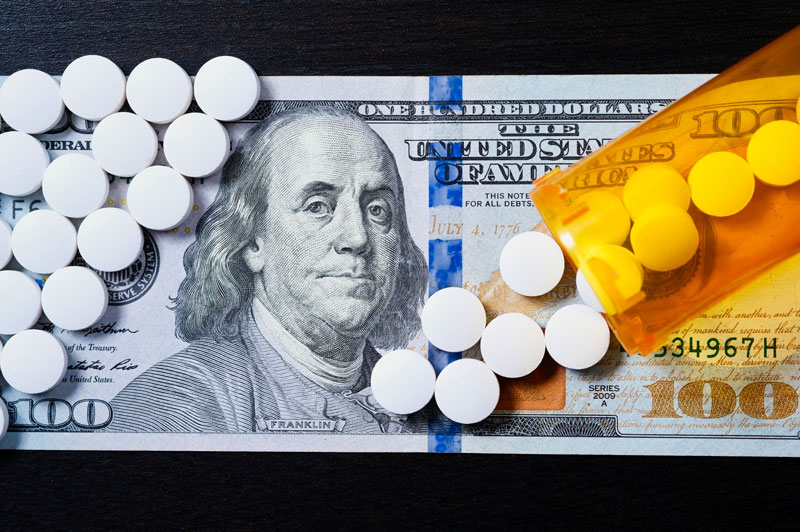 According to the Department of Justice (DOJ), the opioid crisis in the United States is now a national public health emergency. Unfortunately, such pervasive opioid use is presenting prime opportunities for drug manufacturers, health care providers and pharmacies to make money by engaging in various illegal kickback schemes.

In the past 10 years, regulatory scrutiny has increased significantly for opioid prescriptions in light of its rising domestic use. This increase, coupled with more stringent insurance requirements tied to opioid prescriptions, has decreased the availability and accessibility of various opioids to everyday users. It also has affected drug manufacturers’ overall profitability as a result of decreased opioid sales.

In this complicated environment, some drug manufacturers have resorted to finding new ways to incentivize doctors to prescribe opioids. The federal Anti-Kickback Statute (AKS), however, places limits on what drug manufacturers may do lawfully. The AKS prohibits offering, providing, soliciting or receiving certain forms of “remuneration” in exchange for prescriptions or referrals for prescriptions, if a federal health care program — such as Medicare or Medicaid — may pay some of the cost.

A recent example of such a kickback scheme is evidenced in the 10-week trial of the former chief executive officer and founder of Insys Therapeutics Inc., John Kapoor. On May 2, 2019, after 13 days of deliberation, the jury convicted Kapoor of participating in a classic kickback scheme to pay doctors bribes in exchange for prescribing fentanyl — an opioid 100 times more powerful than morphine. Following this conviction, touted as one of the most high-profile prosecutions related to the opioid crisis, Kapoor and his co-conspirators will be formally sentenced in September 2019.

As evidenced by the Kapoor trial, prosecutors are now increasing their efforts toward  prosecuting illegal kickback schemes in an effort to respond to the opioid crisis. In July 2018, the DOJ announced the rollout of Operation Synthetic Opioid Surge, a program designed to reduce the supply of opioids in high-impact areas. With this renewed energy toward combating the opioid crisis, the DOJ continues its approach to use every tool available to address opioid-related crime, including criminal prosecutions and civil enforcement actions.

For example, the DOJ has increasingly used the federal False Claims Act (FCA) to prosecute illegal kickback schemes related to opioid use. Under the FCA, the DOJ may seek treble damages — equal to three times the amount of the claim itself — as well as civil penalties. Notably, in 2017, the DOJ won a $7.5 million settlement against a leader of a large drug manufacturer of the opioid Abstral. There, the DOJ successfully alleged that the company paid multiple kickbacks to induce doctors to prescribe the drug in violation of the FCA.

With the increased attention to opioid-related kickback schemes, drug manufacturers, health care providers and pharmacies should be vigilant about strictly complying with rules governing controlled substances and should carefully consider whether any remuneration could be viewed as a violation of the AKS or EKRA.