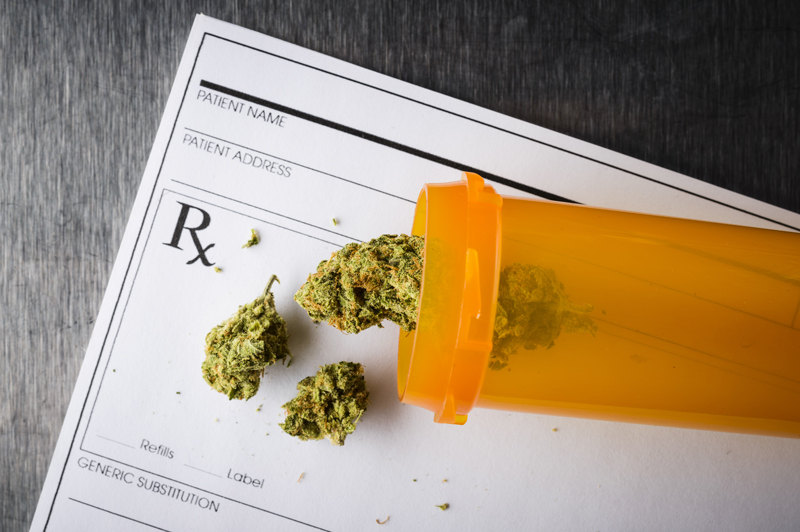 In November 2018, Missouri became the 33rd state to approve the use of medical marijuana, and rules and regulations for medical marijuana are being drafted by the Missouri Department of Health & Senior Services (DHHS). On March 15, 2019, DHSS released more draft rules. Of the published draft rules, there is only one set that relates to physician certifications. However, hospitals and other health care providers will encounter numerous challenges once medical marijuana becomes available in Missouri in 2020.

One of the biggest challenges is the conflict between state and federal law. While the momentum seems to be growing for federal reform as more states allow medical and/or recreational marijuana use, marijuana is still illegal and is considered a Schedule 1 Controlled Substance Drug under federal law. A Schedule 1 Controlled Substance Drug is viewed by the federal government as having a high potential for abuse and has no legitimate medical use. Many hospitals and other health care providers are subject to federal law because they receive reimbursement from federal government payor programs such as Medicare and Medicaid and/or are 501(c)(3) non-profit organizations. Health care providers could place their Medicare and Medicaid participation and, if applicable, 501(c)(3) status, at risk because of the different federal rules that do not currently recognize legal marijuana use for any purpose.

Missouri’s Amendment 2 provides that physicians and health care providers who (a) own, operate, invest in, work at or contract with a cultivation facility, marijuana-infused product manufacturing facility or dispensary, or (b) issue a certification to a qualifying patient, may not be subject to criminal or civil liability or sanctions under Missouri law, or discipline by the Board of Healing Arts. However, those physicians and health care providers could be subject to federal sanctions by the U.S. Drug Enforcement Administration or found to be in violation of the federal Controlled Substances Act. In 2013, the U.S. Department of Justice issued a policy memorandum (the “Cole Memo”) indicating it would not use DOJ resources to prosecute offenses relating to marijuana in states where marijuana use was legally implemented. The Cole Memo was rescinded by then-Attorney General Jeff Sessions in 2018. No further official policy statements have been provided, although recent statements by the new attorney general, William Barr, signal that change may be coming. Clarification is needed.

As employers, hospitals and other health care providers will have to consider numerous employment issues such as disability discrimination and accommodations, patient safety issues, workplace impairment, unemployment compensation, workers’ compensation, and drug testing.  Missouri employers should already be working to update existing policies or create new policies as necessary to be ready to address these issues when medical marijuana becomes legal in 2020.

The Missouri DHHS is drafting regulations related to medical marijuana. Interested hospitals and health care providers should work with their elected representatives or professional organization, on both a federal and state level, to advocate for regulations that will address the important issues facing health care businesses. A change to the federal law is needed to remove the barriers and uncertainty health care providers face as a result of conflicts between lawful state activities and current federal prohibitions.

Because of the uncertainties and rapid changes in the laws regarding medical marijuana, hospitals and other health care providers planning to own, operate, invest in, work at or contract with a cultivation facility, marijuana-infused product manufacturer or dispensary should work with qualified legal counsel to ensure ongoing compliance with federal and Missouri law. Please contact an attorney in our Health Care Practice Group or Employment & Labor Practice Group if you have questions about these issues.