Franchisors caught in crosshairs of emerging technology versus privacy
By Dawn Johnson on October 26, 2017 at 9:00 AM EST

Wisconsin goes paperless for franchise applications
By Thomas Ligouri on September 8, 2016 at 9:12 AM

Tax filing requirements for franchisors with New York franchisees
By Beata Krakus on January 7, 2016 at 9:27 AM 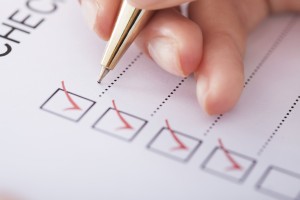 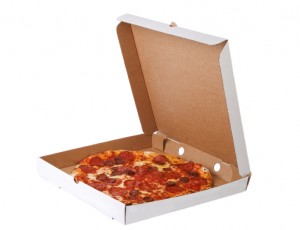