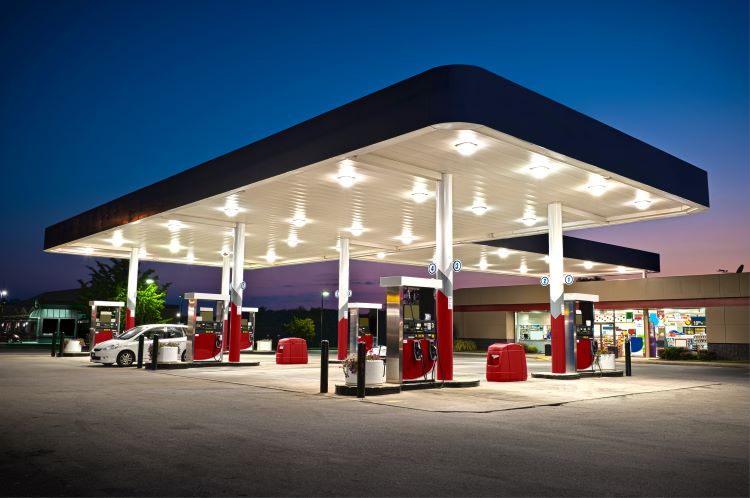 As energy companies and convenience retailers continue to adapt in a transitioning energy industry, the 2022 Petroleum Marketing Attorneys’ Meeting highlighted important developments including those related to electric vehicles, privacy laws and antitrust considerations. The following are five key takeaways from the conference, which explores issues affecting energy companies and distributors. 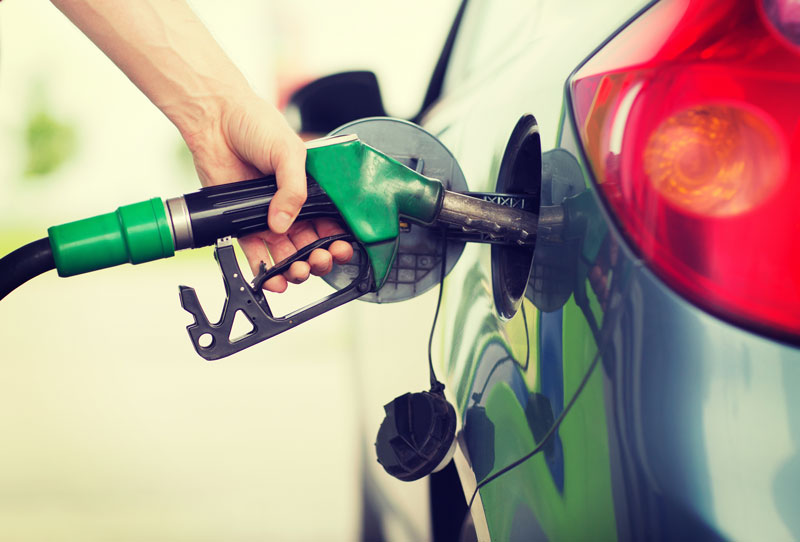 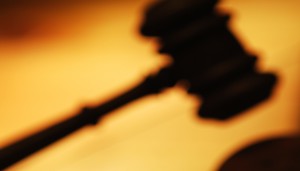 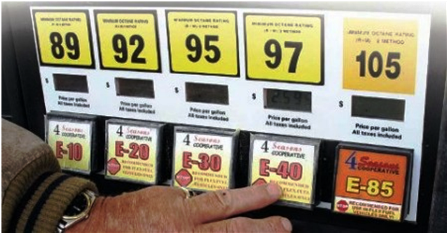 Second Circuit Holds Trial Franchisees Have Termination Claim Under the PMPA
By Abby Risner on May 29, 2013 at 10:15 AM

The Second Circuit held that two trial franchisees properly asserted an action under the PMPA when their franchisor failed to comply with the notice provisions under the Petroleum Marketing Practices Act (“PMPA”) prior to terminating their franchises.

Eighth Circuit Holds that Missouri State Claim is Not Completely Preempted by the PMPA
By Abby Risner on December 11, 2012 at 8:15 AM

On December 3, 2012, the Eighth Circuit reversed a district court’s decision that a Missouri state law claim was completely preempted by the Petroleum Marketing Practices Act (PMPA).

A Missouri plaintiff filed a class action against gasoline station operators, including MFA Petroleum, Casey’s General Stores, and QuikTrip, regarding the grade of motor fuel dispensed with single hose dispensers. The case was filed in state court alleging a claim under the Missouri Merchandising Practices Act (MMPA). Casey’s General Stores removed to federal court on two grounds: (1) the claim was preempted by the PMPA and (2) there was diversity jurisdiction under the Class Action Fairness Act. The district court in the Western District of Missouri, relying on a similar Ninth Circuit case, denied the plaintiff’s motion to remand concluding that the state law claim was completely preempted by the PMPA.