PDF
Be Prepared for Changes to Franchise Questionnaires and Acknowledgments
By Leonard Vines on January 2, 2023 at 1:30 PM 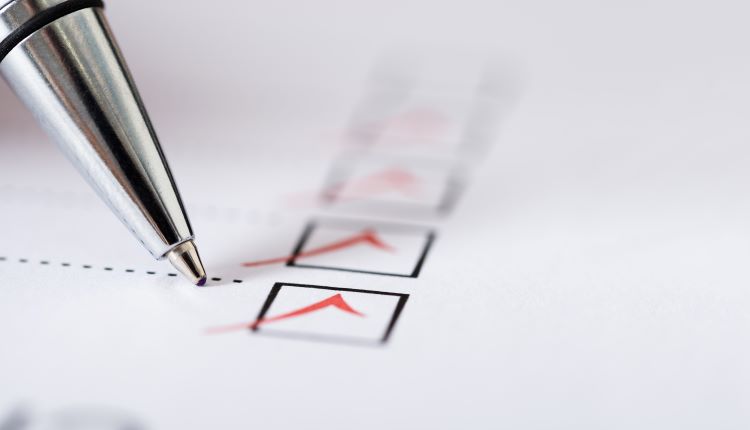 Franchisors justify such questionnaires and acknowledgments as helping to avoid misunderstandings by franchisees and helping franchisors confirm that its franchise sellers were complying with the law. However, during the past few years, the North American Securities Administrators Association (NASAA) became increasingly concerned that the questionnaires and acknowledgments were being used unfairly as a tool to protect franchisors from potential liability from franchisee claims of fraud or misrepresentations in the offer and sale of a franchise, Franchisors were often successful, as some courts accepted them as a valid defense to the franchisees’ claims.

Because of its concerns, NASAA issued a new policy governing such questionnaires and acknowledgments, effective January 1, 2023. The NASAA policy lists examples of so-called “Prohibited Statements” franchisors can no longer use in “Questionnaires” and “Acknowledgements” (as defined in the NASAA policy); however, the list is not all-inclusive. A summary of the listed Prohibited Statements that cannot be used includes:

What Should a Franchisor Do Now? On its face, implementation of the NASAA policy seems easy, but in practice, it raises many questions — about how documents need to be revised, whether they need to be revised for all U.S. franchise sales, and what amendments to registration may be necessary. We expect some additional guidance from NASAA, but in the meantime, franchisors who have questions about the applicability of the NASAA policy to their franchise system or how to implement the necessary changes may contact a member of our Franchising & Distribution team.