Posts from December 2015.
State legislatures react to NLRB’s broad joint employer standard
By Megha Shah on December 28, 2015 at 8:45 AM 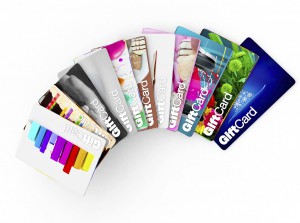