PDF
With OSHA update, employers face new requirements on injury reports
By Katherine Fechte on June 15, 2016 at 10:38 AM 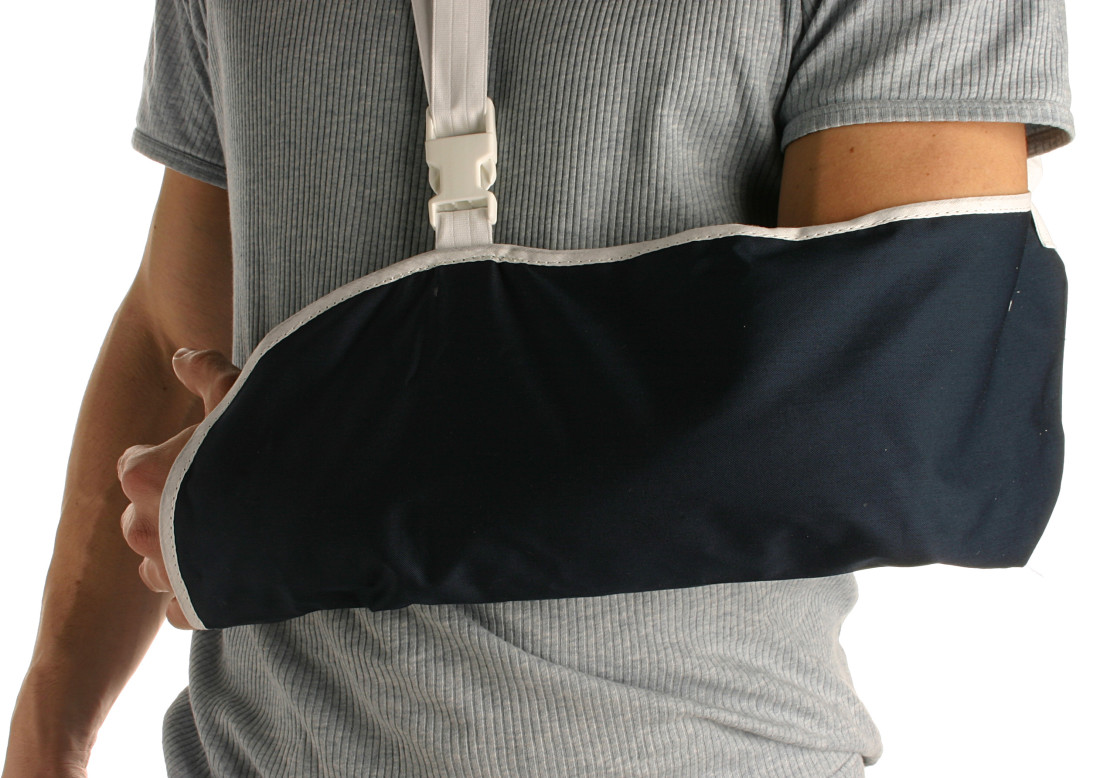 On May 11, 2016, the Occupational Safety and Health Administration (OSHA) published the much-anticipated final rule revising its regulations on the recording and reporting of occupational injuries and illnesses.

Specifically, OSHA wants to prohibit employers from using drug testing (or the threat of drug testing) as a form of adverse action against employees who report injuries or illnesses. The agency commented that “drug testing policies should limit post-incident testing to situations in which employee drug use is likely to have contributed to the incident, and for which the drug test can accurately identify impairment caused by drug use.“ It goes on to say that employers do not have to specifically suspect drug use before testing, but there should be a reasonable possibility that drug use was a contributing factor to the reported injury or illness in order for an employer to require testing.

Finally, the new rules provide that it is a violation for an employer to use an incentive program or take adverse action because an employee reports a work-related injury or illness. This includes disqualifying the employee for a monetary bonus or any other action that would discourage or deter an employee from reporting the work-related injury or illness. OSHA recently challenged an employer’s policy of disciplining employees who wait more than seven days to report an injury. In contrast, if an incentive program makes a reward contingent upon, for example, whether employees correctly follow legitimate safety rules rather than whether they reported any injuries or illnesses, the program would not violate the rules. Unfortunately, the rule doesn't offer details on what incentive provisions would trigger a citation, rather, programs will be viewed on a case-by-case basis.

Employers who do not comply with the new rule face serious penalties for each violation, especially since OSHA has implemented increases that permit maximum penalties to over $12,000 per violation and over $120,000 for willful or repeat violations.

If you have questions about the final rule and the recording requirements or need to update your drug-testing and injury-reporting policies, our Employment and Labor attorneys can help identify and prevent possible OSHA violations.