PDF
Update: Additional leave as a reasonable accommodation
By Jill Luft on April 12, 2018 at 9:50 AM 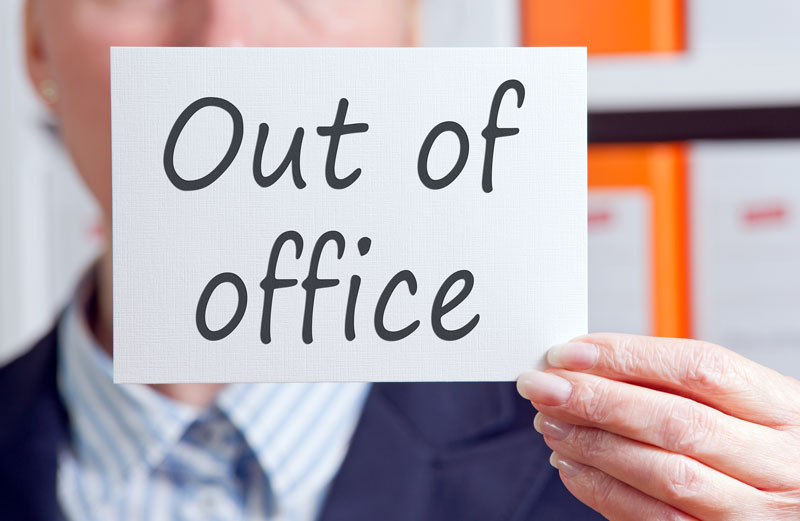 The Seventh Circuit subsequently issued a similar, although non-precedential, opinion in the case of Golden v. Indianapolis Housing Agency, 698 Fed.Appx. 835 (7th Cir. 2017). There, the Seventh Circuit determined that an employee who needed an additional period of continuous leave not to exceed six months after her FMLA ended could not work and thus was not a qualified individual with a disability under the ADA. The court stated, “Severson requires us to hold that a request for six months of medical leave in addition to the twelve weeks required by the FMLA removes an employee from the protected class under the ADA and the Rehabilitation Act. In short, because [the employee] is not a qualified individual, the district court correctly granted summary judgment to [the employer].”

Severson filed a petition for a writ of certiorari with the U.S. Supreme Court. Last week, the Supreme Court decided it will not take the case, leaving the Seventh Circuit’s decision intact.

The Seventh Circuit has reached a conclusion that other federal courts of appeal have not. At this time, employers in the Seventh Circuit (Illinois, Indiana and Wisconsin) are generally the only ones that should rely on Severson and take the more aggressive position that they do not have to provide multi-month leaves under the ADA. Seventh Circuit employers should not lose sight of the fact that the EEOC’s position that extending a leave of absence for a definite amount of time is a reasonable accommodation has not changed, so they may still be subject to EEOC scrutiny, and state leave laws may come into play as well. Accordingly, employers should continue to engage in the interactive process, and each employee situation should be considered on a case-by-case basis.