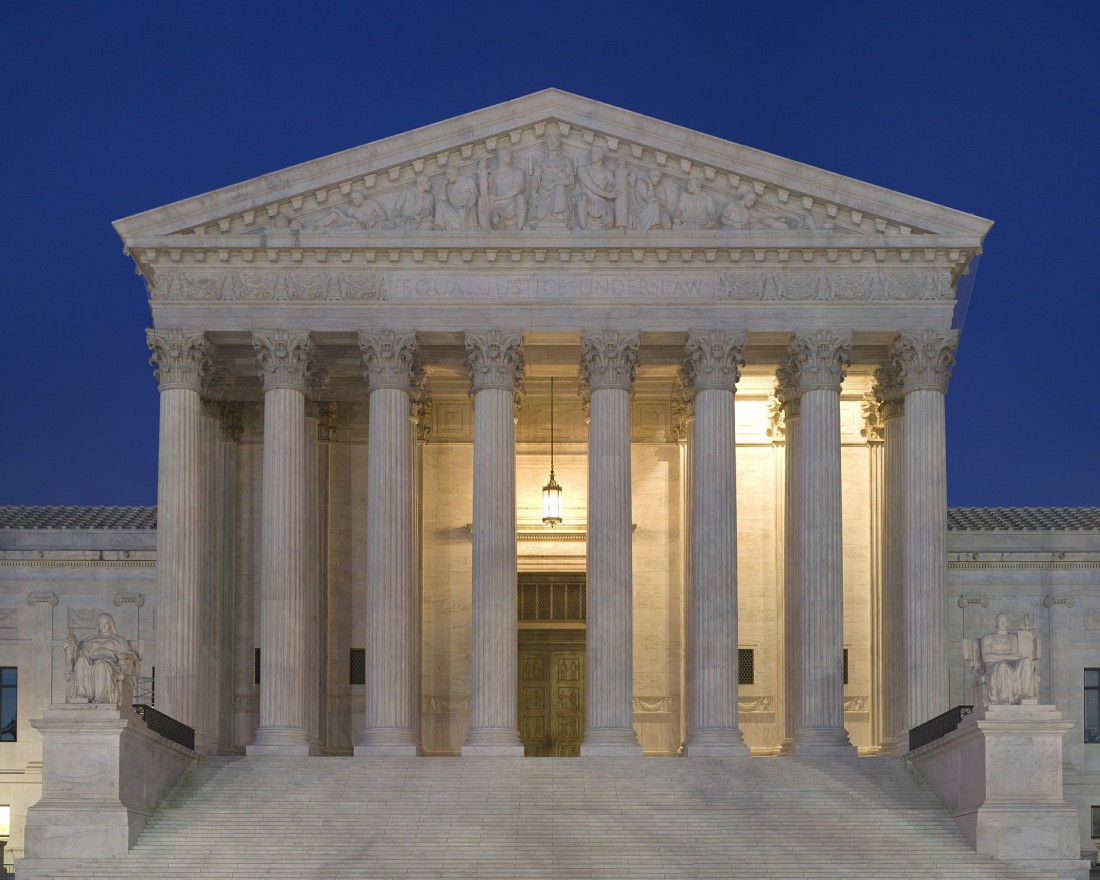 On Jan. 11, 2016, the U.S. Supreme Court declined to accept review of Smith v. Aegon Companies Pension Plan, a case in which the Court of Appeals for the Sixth Circuit found forum selection clauses in ERISA plans to be valid and enforceable. The holding of the Sixth Circuit, the only court of appeals to have considered this issue, allows ERISA plan sponsors to designate the federal courts in which their participants may bring claims arising under ERISA. Plan sponsors, particularly those with participants scattered throughout multiple states, often favor this approach because it brings uniformity to the treatment of their plans.

The Supreme Court denied certiorari without comment, but before considering the case had requested the position of the U.S. solicitor general. The solicitor general’s brief, filed in November, urged the Supreme Court not to review Aegon. It explained that, contrary to the petitioner’s claims, no circuit split on this issue existed. Furthermore, the brief counseled that there was no reason for the court to depart from its “usual practice of allowing percolation among the courts of appeals.” Doing so, it explained, would provide the court with the perspectives of other circuits and “shed light on the practical consequences of the rule adopted by the Sixth Circuit.”

The solicitor general’s brief went further, however, arguing that the Sixth Circuit erred in upholding the Aegon plan’s venue provision because forum selection clauses are inconsistent with ERISA’s liberal venue and service provisions. This position is shared by the U.S. secretary of labor, who filed amicus briefs advancing this argument with the Sixth Circuit as well as two other courts of appeals that considered the issue, neither of which ultimately addressed the validity of venue provisions in ERISA plans.

For the time being, the Sixth Circuit’s ruling remains undisturbed. Additionally, this issue is routinely litigated before district courts, the majority of which have found ERISA forum selection clauses enforceable. Although forum selection clauses are well-positioned to be enforced in the lower courts, plan sponsors can likely expect that the Supreme Court will eventually weigh in on this issue if a circuit split develops.