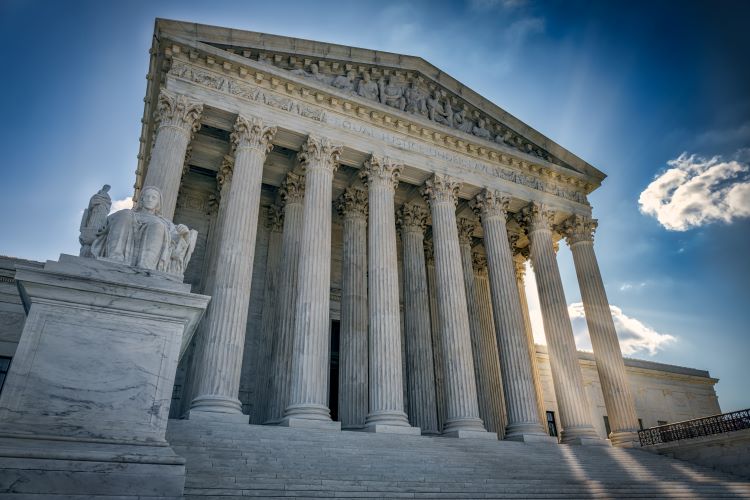 On January 13, 2022, the U.S. Supreme Court issued two decisions addressing COVID-19 vaccine mandates implemented by the Biden Administration. In the first opinion (National Federation of Independent Business v. OSHA), by a 6-3 majority, the Supreme Court blocked implementation of OSHA’s Emergency Temporary Standard (ETS) that would have required all employers with 100 or more employees to adopt a policy requiring mandatory COVID-19 vaccination and/or testing and masking policies for employees. OSHA’s ETS had recently taken effect, and the vaccination/testing requirements were set to become effective as of February 9. This ruling from the Supreme Court appears to signal the end of OSHA’s ETS.

In a second opinion released January 13 (Biden v. Missouri), a 5-4 majority upheld implementation of an interim final rule issued by the Secretary of Health and Human Services that mandates COVID-19 vaccination (with certain exceptions, including medical and religious exceptions) of employees in health care facilities that receive Medicare or Medicaid funding. Unlike the OSHA ETS, the HHS interim rule does not include an option for employees to undergo weekly testing and wear masks in lieu of vaccination. The Supreme Court’s ruling lifts injunctions that had been issued in two different district court cases affecting 25 states (including Missouri). Implementation of HHS’s interim final rule is already underway in the 25 states not affected by the injunctions, and will presumably begin in the remaining states.

The January 13 decisions from the Supreme Court did not include consideration of President Biden’s Executive Order 14042 mandating that federal contractors require COVID-19 vaccination for their employees; that mandate remains stayed nationwide. Its enforceability is pending before the Eleventh Circuit, which will likely not issue a decision for weeks since briefing will not conclude until February 22.

If you have questions about how the Supreme Court’s decision may affect you or your business, please contact a member of our Employment & Labor Practice Group.