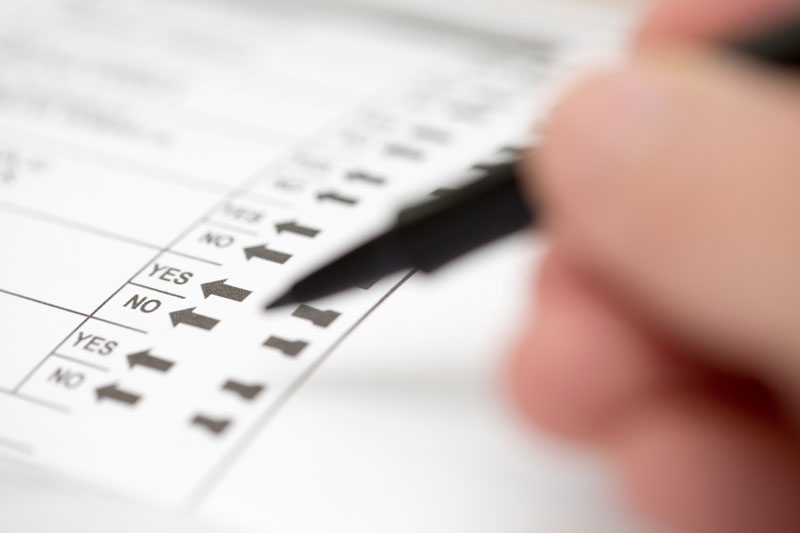 On July 28, 2017, the Missouri Court of Appeals reversed a trial court decision that had found the summary language of the proposed referendum to be insufficient. The appeals court concluded that the unions could continue their efforts to obtain the necessary signatures from the citizens of Missouri to place the right-to-work law on the November 2018 ballot, so as to determine whether the law will become effective. To place the issue on the ballot, the unions must obtain approximately 100,000 signatures from Missouri residents by Aug. 28, 2017.

The Missouri AFL-CIO announced that it was fully in agreement with the Missouri Court of Appeals decision, and the organization advocated that there should be a public vote. In response to the announcement by the Missouri AFL-CIO, the National Right to Work Legal Defense Foundation is planning on appealing the issue to the Missouri Supreme Court to ensure that the summary of the proposition that appears on the ballot in 2018 does not confuse or mislead voters.