PDF
Illinois employers may be liable for criminal acts of supervisors against employees outside of work
By Lauren Daming on April 13, 2017 at 1:30 PM 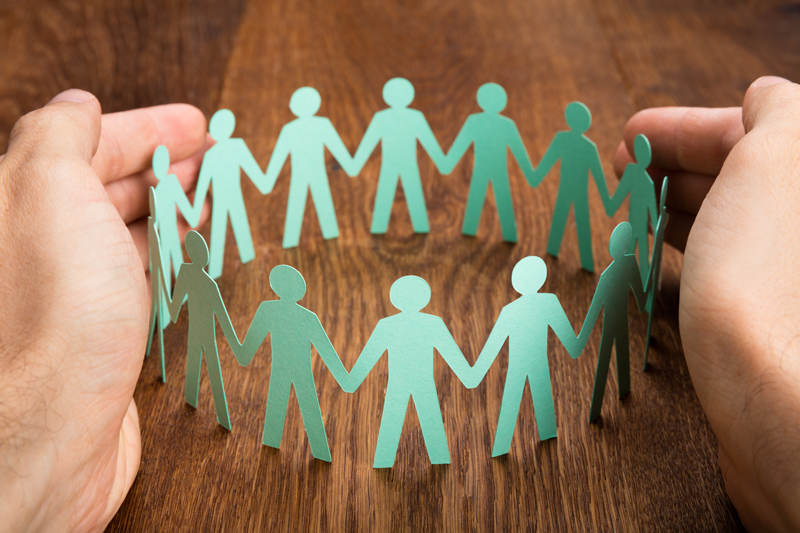 In late March, the U.S. Court of Appeals for the Seventh Circuit revived a lawsuit brought against Home Depot by the mother of a pregnant employee who was killed by her supervisor at a non-work event. Reversing the district court’s decision to dismiss the lawsuit as not stating a viable claim under Illinois law, the Court of Appeals found that Home Depot had a duty to protect its employees from the criminal acts of the supervisor, a known sexual harasser.

The deceased employee, Alisha Bromfield, had worked for supervisor Brian Cooper since she was a teenager. Cooper had a history of sexually harassing young, female coworkers, and Home Depot was well aware of this behavior, according to the Seventh Circuit opinion. Cooper had taken a romantic interest in Bromfield, which soured when she rejected his advances. Cooper then began making inappropriate comments to Bromfield and subjected her to verbal abuse. His behavior eventually escalated into violent outbursts, throwing and slamming objects, and attempting to monitor and control Bromfield outside of work. As Bromfield’s supervisor, Cooper also forced her to go on business trips with him and would often deny her requests for breaks. Bromfield complained of this treatment to Home Depot, and the company ordered Cooper to take anger management classes, but the company did not enforce this requirement or remove him from his supervisory responsibilities. Eventually, Cooper invited Bromfield to attend a wedding with him and threatened that he would fire her or reduce her hours if she refused. She agreed. After the wedding, Cooper took Bromfield to a motel room and asked her to enter a relationship with him; when she refused, he murdered and raped her.

Before the district court, Home Depot argued that it had no duty to protect Bromfield from the criminal acts of Cooper since they were committed outside the workplace. However, the Seventh Circuit concluded that under Illinois law, it is clear that employers have a duty to act reasonably in hiring, supervising and retaining employees. The court found that the fact that the murder occurred outside working hours and off work property did not defeat the negligence claim against Home Depot since Cooper had exercised his supervisory authority to coerce Bromfield to attend the wedding with him. But for the company’s granting him this authority, Cooper would not have been able to force Bromfield to attend. Additionally, the court viewed the claim as consistent with federal anti-discrimination laws, explaining that an employer may be vicariously liable for the off-duty violent conduct of a supervisor it knows or should have known was harassing the victim.

This tragic case is a reminder to employers to carefully investigate all complaints of sexual harassment and take meaningful steps to remediate any substantiated claims. If you have questions about the sexual harassment and anti-discrimination laws in your state or any other employment-related matters, please contact any of the attorneys in our Employment & Labor group.

Tags: U.S. Court of Appeals for the Seventh Circuit