In the seven-day trial that ended Dec. 15 in St. Louis County Circuit Court, jurors found that Edward Jones had not discriminated against the former employee as a result of her gender or because of alleged whistleblower complaints. She sought a total of $600,000 in lost pay and benefits. 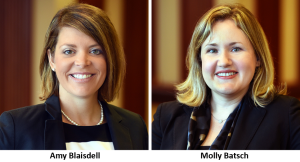