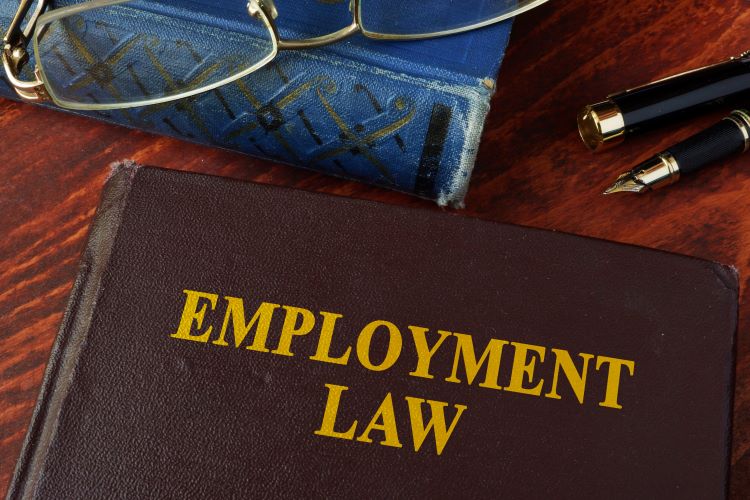 President Biden signed into law the “Ending Forced Arbitration of Sexual Assault and Sexual Harassment Act of 2021” on March 3. As its name suggests, the law prohibits pre-dispute arbitration agreements that require individuals to arbitrate any claim under federal, tribal or state law relating to a sexual assault or sexual harassment dispute. In other words, employers can no longer compel employees to arbitrate sexual assault or sexual harassment claims. Class action waivers are also prohibited with respect to those claims.

The act took effect immediately and applies retroactively to arbitration agreements signed before March 3. However, it only prohibits mandatory arbitration with respect to new sexual assault or harassment claims made after its effective date.

Importantly, if a dispute arises regarding applicability of the new law, the act provides the dispute will be determined under federal law, and that validity and enforcement of arbitration agreements under the act shall be determined by a court, rather than by an arbitrator. Supporters of the act said it gives sexual assault and harassment victims the choice to pursue their claims in court rather than in a confidential arbitration, should they choose to do so.

If you have questions about how these changes affect you, please contact an attorney in our Employment & Labor Practice Group.