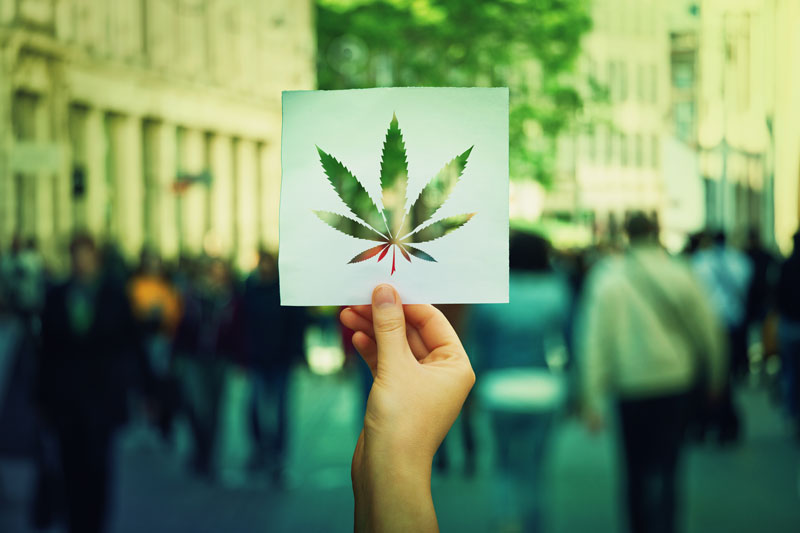 However, the new amendments to the Cannabis Act do not disturb the Cannabis Act’s prior amendments to the Right to Privacy Act. Still, under the Right to Privacy Act, Illinois employers may be prohibited from discriminating against employees who use “lawful products (like cannabis) off the premises of the employer during nonworking and non-call hours.” Because an employee may fail a drug test even several days or weeks after use, employers will have difficulty demonstrating that a failed test equates to being under the influence of cannabis at work. Thus, Illinois employers could be open to discrimination claims from employees who claim that a failed drug test was the result of cannabis use off premises and during nonworking hours.

As a result, Illinois employers should still consider the following:

We will continue to follow developments on these issues. If you have questions about the Cannabis Act, developing reasonable and nondiscriminatory disciplinary policies, or implementing procedures for documenting symptoms that an employee is under the influence of cannabis, please contact one of the attorneys in our Employment & Labor practice group.