PDF
Circuit split: Do class and collective action waivers in employment agreements violate the NLRA?
By Lauren Daming on June 6, 2016 at 11:41 AM 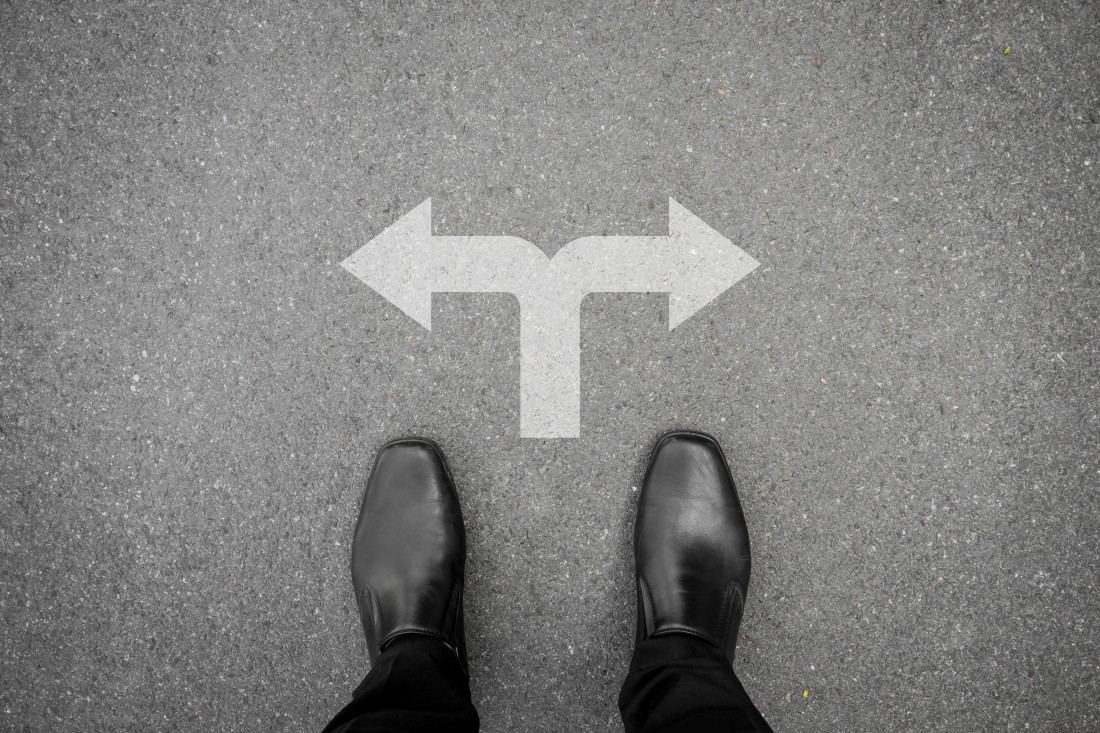 One week later, however, the Eighth Circuit released a contrary decision. In Cellular Sales of Missouri v. NLRB, the Eighth Circuit adopted the Fifth Circuit’s position, while still holding that the actual agreement at issue violated the NLRA due to its broad language.

At issue in both Lewis and Cellular Sales were arbitration agreements that required employees to bring some or all of their employment-related claims through individual arbitration. In Lewis, the court found that seeking legal remedies through class or collective actions is protected concerted activity under Section 7 of the NLRA. The court reasoned that the arbitration agreement’s express prohibition of this concerted activity constituted interference with employees’ exercise of rights guaranteed by the NLRA.

Furthermore, the court found no conflict between the NLRA and the Federal Arbitration Act that would justify enforcing the class waiver. Instead, the court found that the NLRA and the FAA worked “hand in glove” to render the waiver provision unenforceable: “Because the provision at issue is unlawful under Section 7 of the NLRA, it is illegal, and meets the criteria of the FAA’s saving clause for nonenforcement.”

Although Cellular Sales did not adopt this position, the court found that the arbitration agreement’s broad language could reasonably be construed by an employee as prohibiting the filing of charges with the NLRB or otherwise engaging in certain protected concerted activities.

Since Lewis was decided, the NLRB has already cited the opinion in briefs before the D.C. Circuit and the Fourth Circuit, in which similar cases challenging class waivers are pending.

In light of the Seventh Circuit’s decision, employers may wish to review their arbitration agreements, although the validity of class and collective action waivers will remain uncertain until the Supreme Court addresses the issue. At a minimum, employers should ensure that any arbitration agreements include language explaining that employees are free to bring charges related to their employment to the NLRB.

For more information about these cases or employee arbitration agreements, contact our attorneys in the Employment & Labor Practice Group.