PDF
Chicago Adds Bases for Leave Under Paid Sick Leave Ordinance and Enacts New Penalties for Wage Theft
By Scott Cruz on July 30, 2021 at 11:00 AM 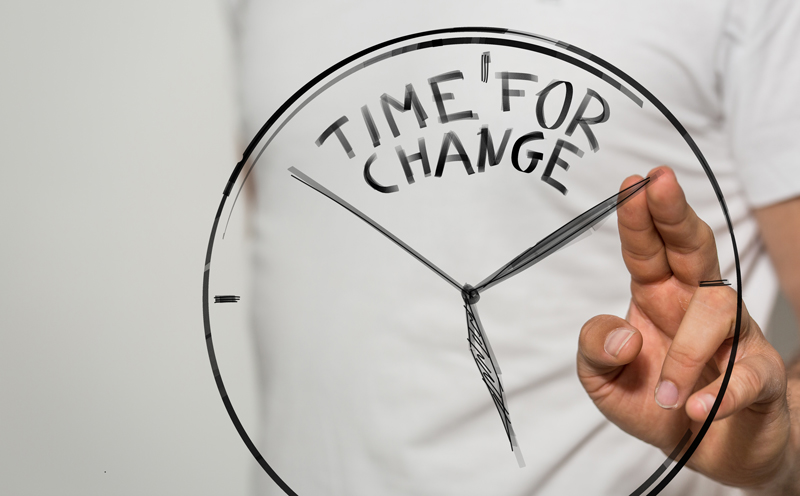 Chicago employers should review their handbooks to amend their paid sick leave policies to include the new additional bases for leave.

The Ordinance also provides a “covered employee” (defined the same as above) with protections against wage theft from their employers. Under the Ordinance, any employer that does not timely pay a “covered employee” in accordance with the Illinois Wage Payment and Collection Act (IWPCA) commits “wage theft.” The Ordinance defines “wage theft” to include the non-payment of: (a) any wages required for work performed; (b) paid time off, whether legislatively or contractually required; and (c) contractually required benefits to a covered employee. The IWPCA generally mandates that an employer must pay its employees all earned wages no less than twice per month and must pay separated employees all final compensation no later than the next regularly scheduled payday.