Posts in Legislation.
New Illinois law prevents employers from asking about past salary information
By T. Christopher Bailey on August 7, 2019 at 12:30 PM

What’s in the brownie? The Illinois Cannabis Regulation and Tax Act’s impact on employers
July 29, 2019 at 10:15 AM 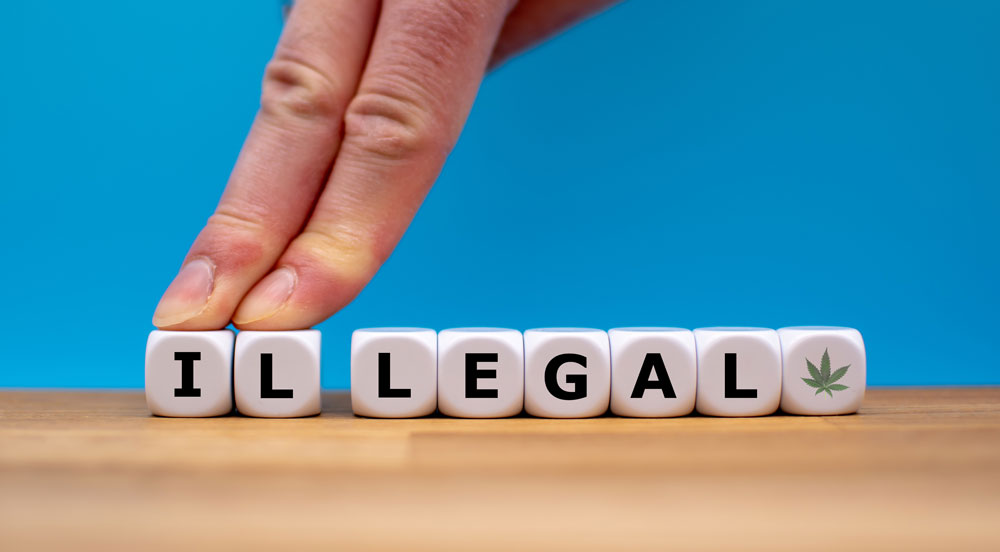 2018 recap and 2019 forecast for Missouri and Illinois employment law
By Lauren Daming, Katherine Fechte, Lauren Harris on January 18, 2019 at 9:56 AM

Alert for employers: Proposed comp time bill passes in the House
By Katherine Fechte on May 19, 2017 at 10:30 AM

This month, the House of Representatives passed by a vote of 229-197 the Republican-backed overtime bill titled the Working Families Flexibility Act. The act would enable employees to choose taking “comp time” or paid time off work instead of receiving overtime pay when they work more than 40 hours in a week. Proponents of the bill say this will provide increased flexibility for workers who want to spend more time with their families, but critics believe it will weaken federal overtime protections and make it easier for employers to delay paying earned overtime wages.