Posts in FLSA / Wage and Hour Compliance.
DOL adopts ‘primary beneficiary test’ to evaluate whether interns are employees under FLSA
By Lauren Harris on January 26, 2018 at 1:38 PM 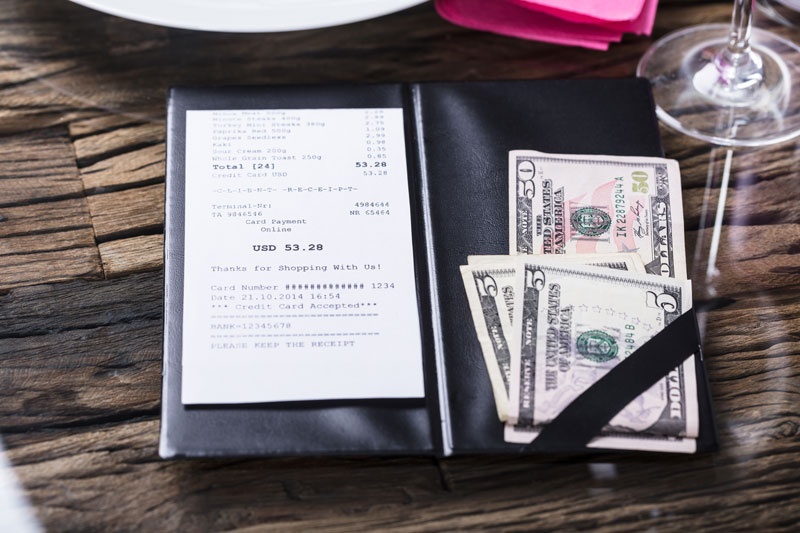 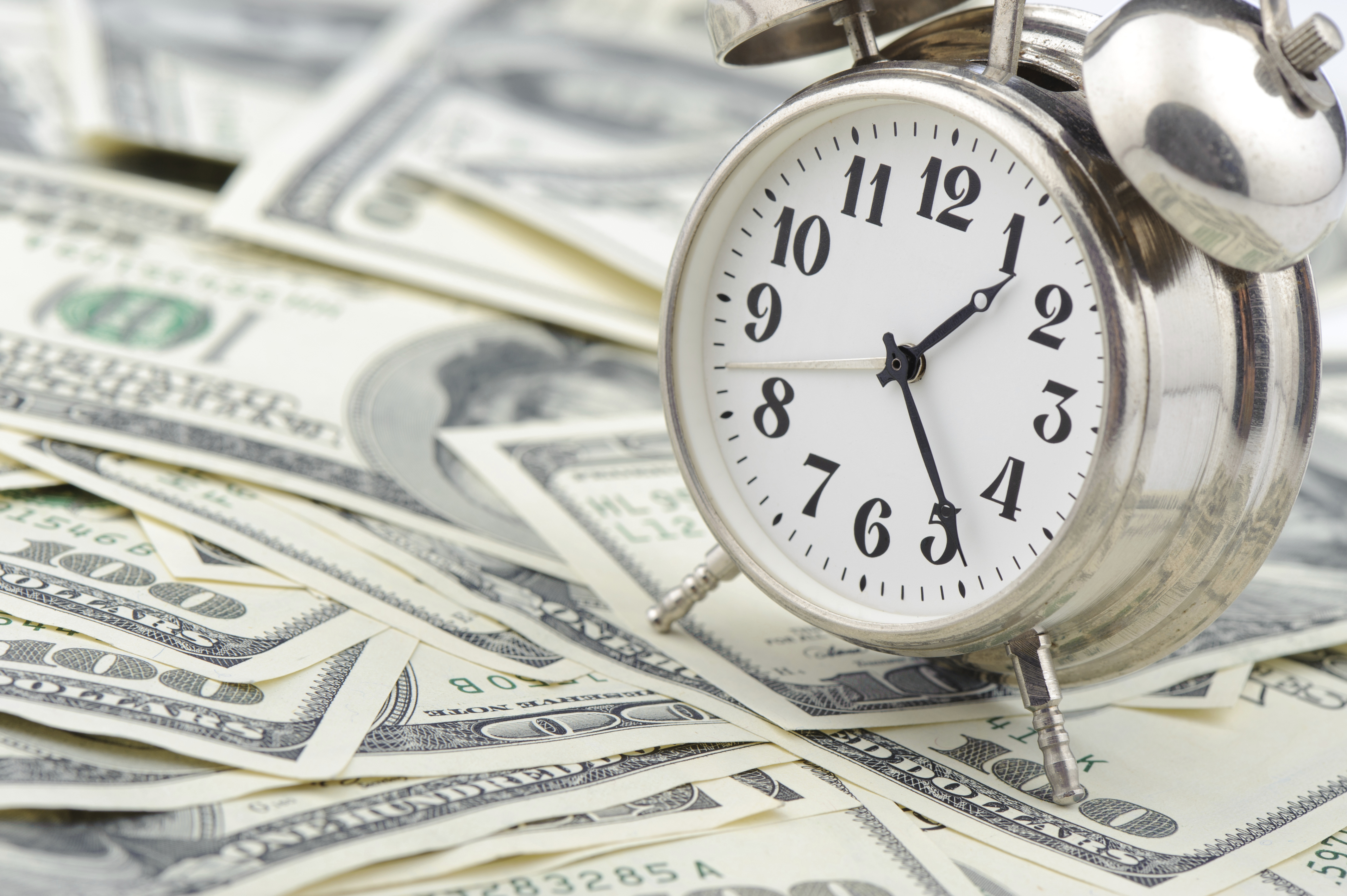