Posts in Employment Forms.
New Illinois law prevents employers from asking about past salary information
By T. Christopher Bailey on August 7, 2019 at 12:30 PM 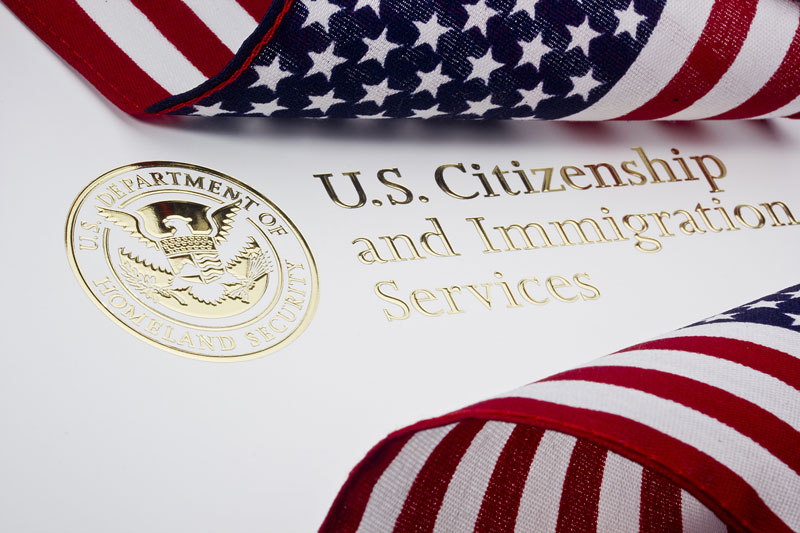 On July 17, 2017, U.S. Citizenship and Immigration Services (USCIS) issued a new version of the Form I-9, Employment Eligibility Verification. Changes to the Form I-9 instructions are fairly minimal and include: 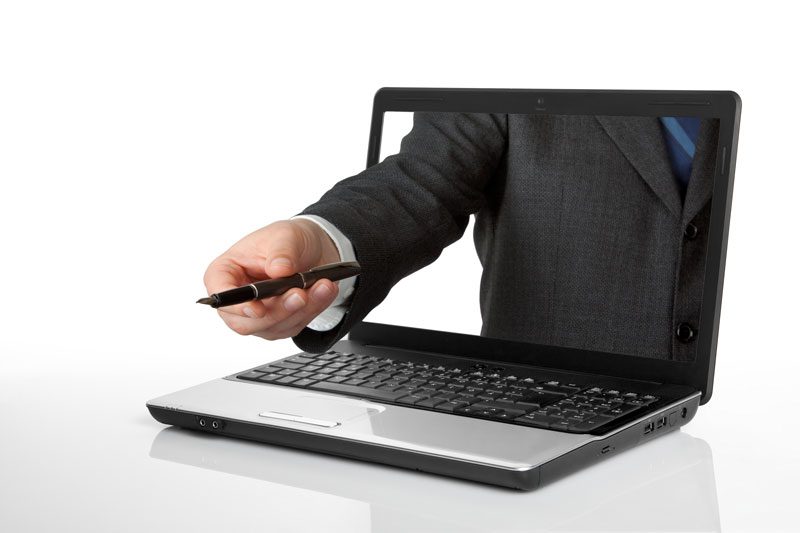 Employers should be on notice that the Department of Homeland Security has published a new edition of the Form I-9 for use beginning no later than Jan. 22, 2017.

The new Form I-9 should be used to verify identity and employment authorization for all new hires and re-verifications of expired documents.