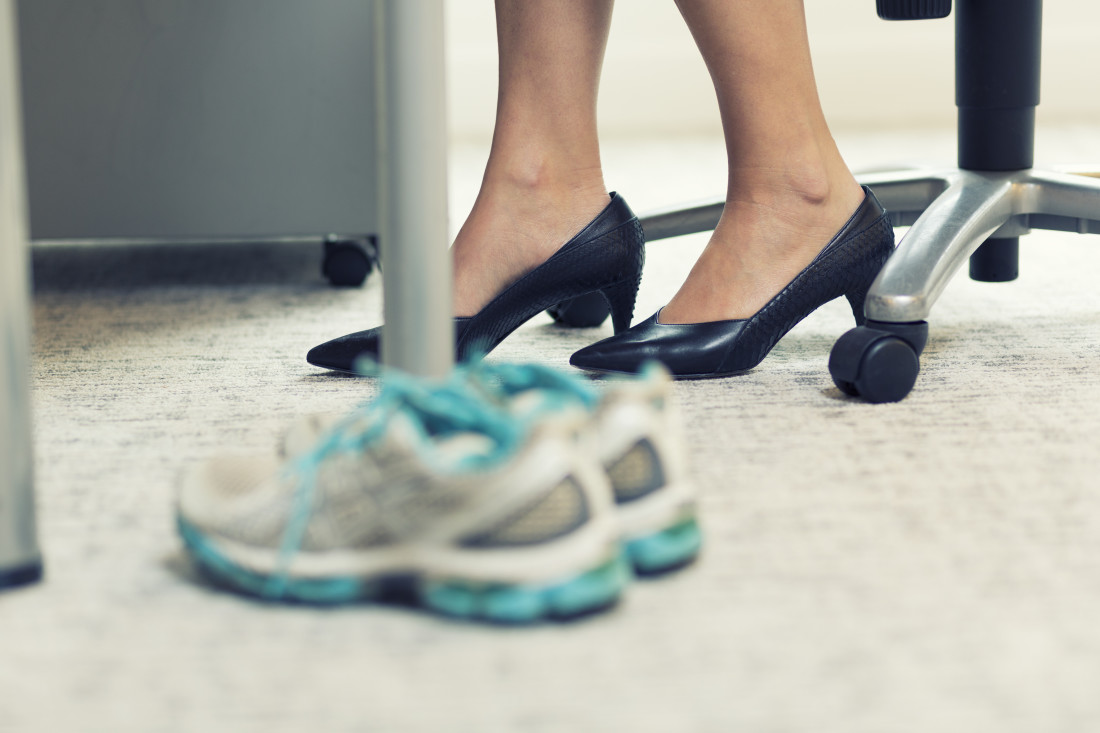 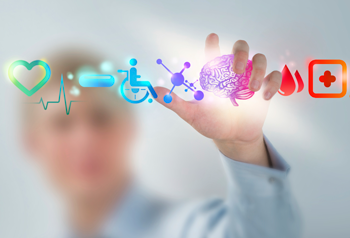 A new proposal announced by the Equal Employment Opportunity Commission (EEOC) would add a requirement that employers submit data on employees’ pay ranges and hours worked on federal EEO-1 forms beginning in September 2017. Companies with more than 100 employees and federal contractors are currently required to annually submit an EEO-1 report that includes information regarding employees’ race, ethnicity and gender.

Losing Ground: The EEOC's Ongoing Struggle to Restrict the Use of Criminal Background Checks in Employment Decisions
By Molly Batsch, Camille Toney on October 23, 2013 at 4:13 PM 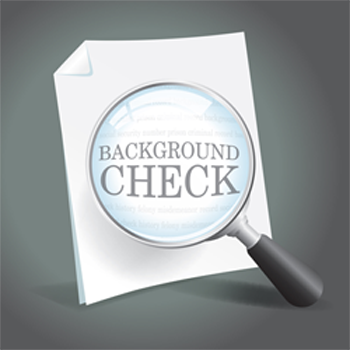 The EEOC’s April 2012 Enforcement Guidance on employers’ use of criminal record screens has led many employers to question, or at least revisit, their background review procedures. This guidance not only urges employers to conduct “targeted” background screens (which consider the nature of each crime reported by prospective employees, the nature of the job in question, and the time elapsed after each crime reported), but further calls employers to engage in individualized assessments of those individuals screened out because of a background review.