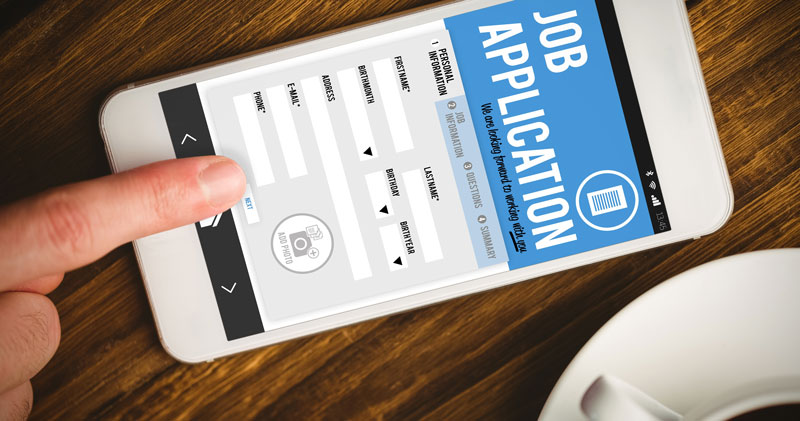 On June 9, 2018, Kansas City, Missouri’s “ban-the-box” ordinance went into effect. The ordinance is applicable to private employers with six or more employees and is being touted as Ban-the-Box-PLUS, since it not only prohibits the use of questions about criminal background on the job application form but also requires employers to have additional justifiable reasons for using an applicant or employee’s criminal background as the basis for any employment decision.

DOL adopts ‘primary beneficiary test’ to evaluate whether interns are employees under FLSA
By Lauren Harris on January 26, 2018 at 1:38 PM 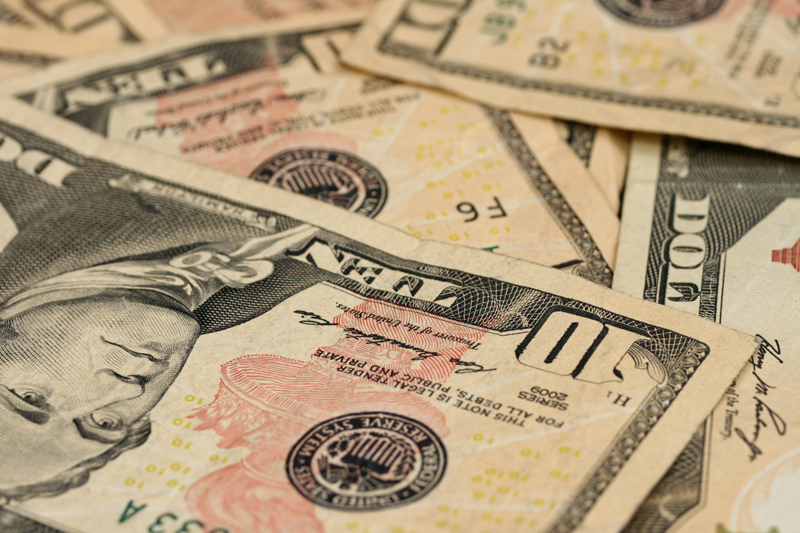