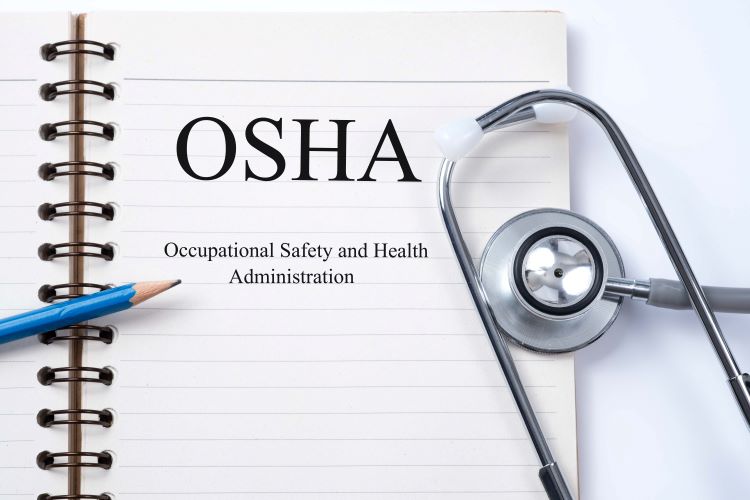 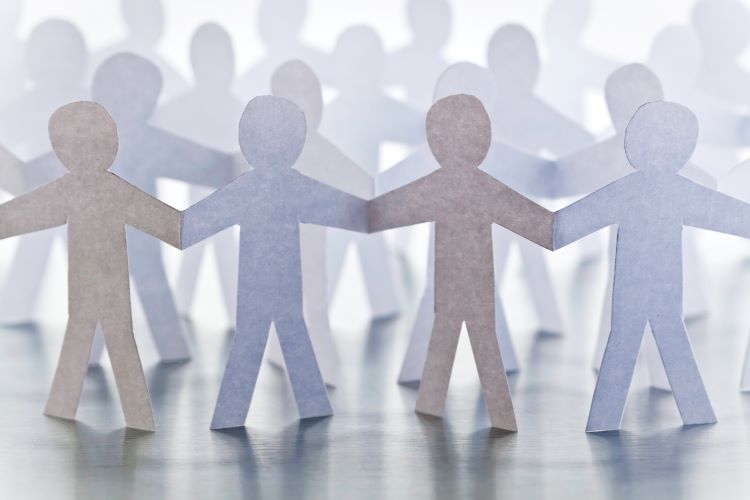 President Biden is committed to promoting labor organizing in an effort to strengthen union organizing after years of declining membership. In 2020, 10.8 percent of employees, including governmental employees, belonged to a union. In the 1950s, the total union membership exceeded 30 percent, including governmental employees. In 2020, the union membership in the private sector was 6.3 percent, whereas in 1983, the unions represented 23 percent of the employees in the private sector.

EEOC offers new guidance on COVID-19 vaccination questions for employers
By Dennis Collins on December 21, 2020 at 10:45 AM 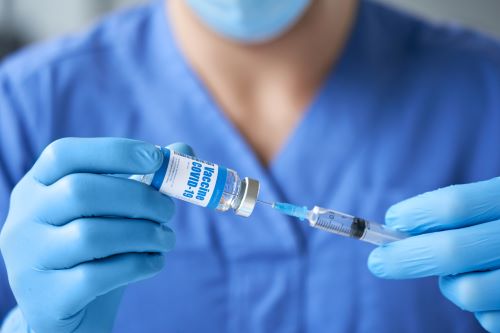 On December 16, 2020, the EEOC issued an update that addresses the availability of COVID-19 vaccinations and questions they may raise under the Americans with Disabilities Act (ADA), Title VII of the Civil Rights Act (Title VII), and the Genetic Information Nondiscrimination Act (GINA). If an employer elects to administer a COVID-19 vaccine or contract with a third party to do so, the employer must meet certain requirements under federal anti-discrimination laws.

Missouri union efforts to stop right-to-work law move forward
By Dennis Collins on August 3, 2017 at 9:15 AM

Make sure your employees get every penny they've earned... or the DOL and Plaintiffs' bar will ensure they receive every penny and then some!
By Amy Blaisdell, Dennis Collins on June 10, 2013 at 5:56 PM

In announcing wage settlements with private employers, the DOL routinely states that it wants employees to get “every penny they earn." However, realistically the stakes of a wage and hour investigation by the DOL or a wage and hour class action by a current or former employee are much higher than paying each employee down to the penny. You might ask yourself, “Is it better or worse to draw a DOL investigation as opposed to a private class action?” The answer is that the stakes are different but high in either case—it’s truly a coin toss that you can’t win. 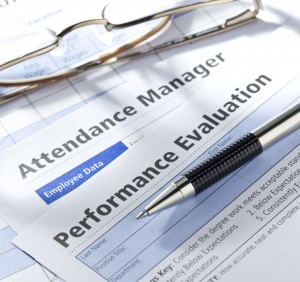 Clients frequently seek advice concerning tips for avoiding and/or defending against employment discrimination claims. Read this blog entry for some tips you should consider.